The dinosaurs in Jurassic World gobbled up at least 22 hapless park attendees. The villains from teen-centric films Divergent: Allegiant and Maze Runner: The Scorch Trials go through victims as if they had expiration dates printed on their foreheads. In Mad Max: Fury Road, much of the world’s dystopian populace is vaporized in exploding clouds of petrol. Los Angeles and San Francisco both pretty much collapse in San Andreas; if you find yourself in that movie and you’re not named Dwayne Johnson, you could be in trouble.

We’ve not yet bested the 7 billion death toll that Roland Emmerich reached in 2012 (released, oddly, in 2009). But hey, we’ve yet to see Star Wars: The Force Unleashed—part of a franchise known for obliterating whole planets. So we’ve still got time.

But in the midst of all these bloody blockbusters, a handful of films are suggesting that human life shouldn’t be discarded like candy wrappers. And no matter who or what or where we are, we’re worth saving.

The 33, which comes out on November 13, chronicles the real-life rescue of 33 Chilean miners trapped nearly a half-mile underneath the earth. The movie suggests these sorts of accidents aren’t all that uncommon: Mining is dangerous work, and the mine’s supervisor tells a governmental bigwig that he’s seen more than his fair share of tragedy in his 25 years on the job. “Do you know how many men we’ve saved?” he tells a governmental bigwig. “No one!” 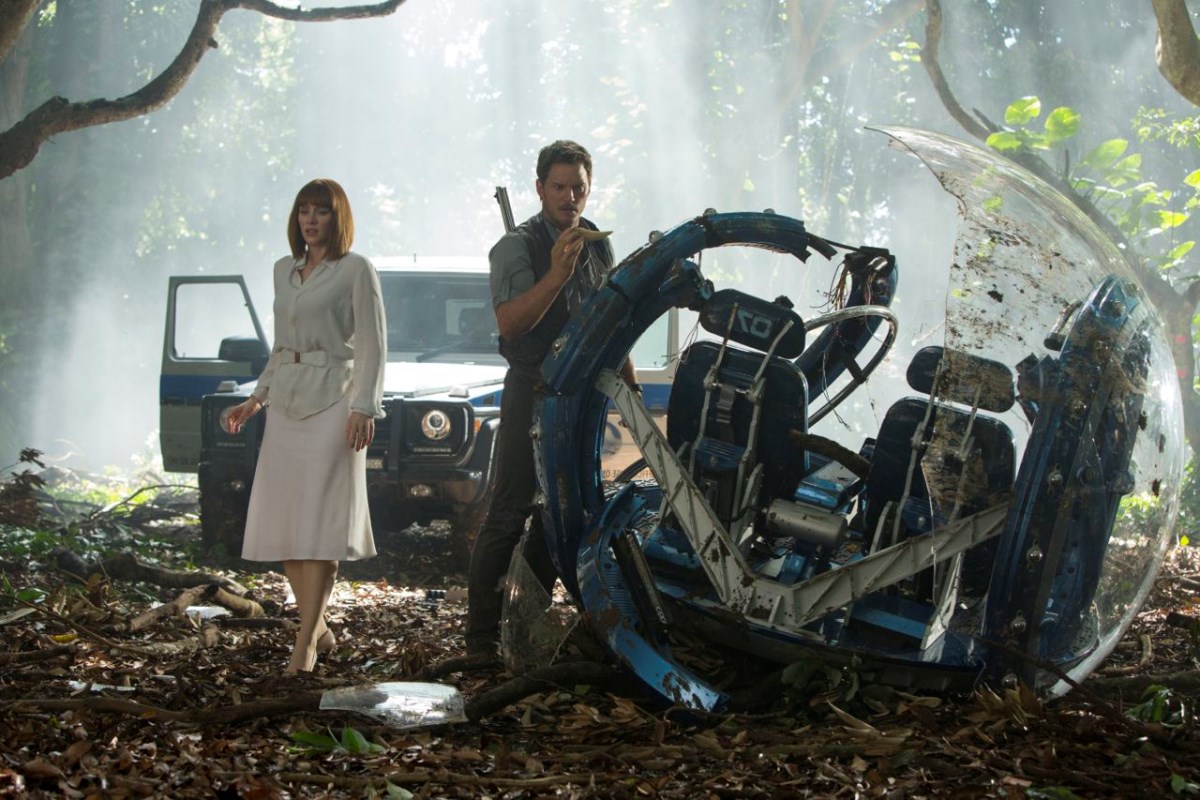