The trouble with true stories is all over this star-studded Christian one.
Alissa Wilkinson|September 17, 2015
Image: Paramount Pictures
David Oyelowo and Kate Mara in 'Captive'
Our Rating

I try to begin watching every movie with an open mind, but I was quietly pulling for Captive ever since I heard it was being released: it had great actors, a strong true story, and the potential to say something interesting about courage and even miracles.

I will start with what’s good: the performances are solid, leaving the savvy viewer wondering how on earth these people ended up in this film. David Oyelowo—an outspoken Christian whom we interviewed after his incredible, moving turn in Selma last year—stars as Brian Nichols, a convict who holds recovering addict Ashley Smith (House of Cards’ Kate Mara) hostage in her home after he escapes from jail and kills the judge who put him there. Also appearing is Michael K. Williams (whose had an indelible turn as Omar in The Wire) as the world’s most obvious cop, Detective John Chestnut—but more on that later.

This story also has the potential to be tensely thrilling—provided you don’t know the ending. But the film has widely been publicized with its ending, since it's based on Smith’s book about her experience. Maybe I should have expected this, but I didn’t hear about Smith’s ordeal—which was legitimately harrowing—as it was happening. I’ve talked to several Southerners since, and they tell me the story was followed by news all over the region. But just knowing that the film is based on Smith's book means that if you're paying any attention, you know how the story ends.

This very fact seems to be where the movie fell down. Screenwriter Brian Bird will be most familiar to CT audiences as a producer for Touched By ... 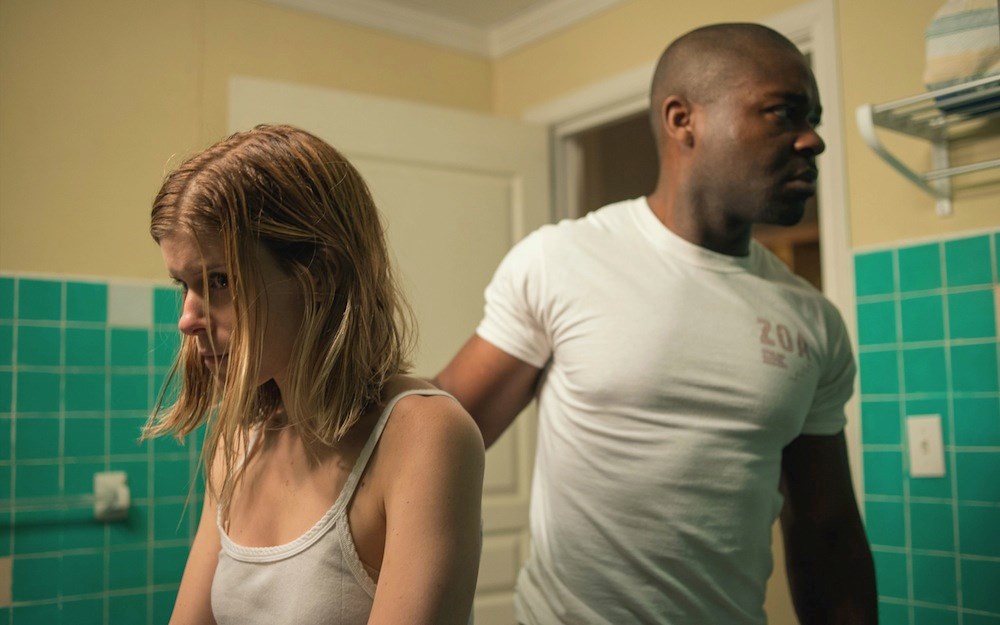