If an animated movie is a hit, the sequel generally gets a box-office bump, whether or not it besmirches its beloved predecessor. Given this, it seems like these sequels feel allowed to sweep in, leave integrity at the door, and make millions off our affinity for Lightening McQueen or whichever Chipmunk is your favorite. And yet, there are those surprise follow-ups that are as spirited and faithful as the originals (Toy Story 2, Shrek 2, How to Train Your Dragon 2).

So it was risky to make a sequel of an animated “scary” movie that was not so well-loved in the first place. A Hotel Transylvania 2 seemed doomed from the start.

But director Genndy Tartakovsky (of 1990s TV shows Dexter’s Laboratory and Samurai Jack) seems to have woken something from the dead after the pulseless Hotel Transylvania the first. Instead of going for bigger, badder, and grosser based on the fandom it didn’t have, it siphoned out the better bits of sequel formula and made something that rises high above its predecessor. It was just way more fun.

Count Dracula (Adam Sandler) is still running monster-haven Hotel Transylvania, which is newly open to humans, criticism from other monsters be darned. The Count has also just come to support his daughter Mavis (Selena Gomez) getting married to human Jonathan (Jesse Eisenberg). A year after the wedding, they have Dennis, the cutest animated baby-child since Boo from Monsters Inc., fondly called “Dennisovich” by Grandpa Drac.

But he appears to be fully human, and if he doesn’t grow fangs by age five, he never will. When Jonathan takes Mavis to California to stay with his parents and tour potential new homes outside the hotel, Dracula recruits his friends ... 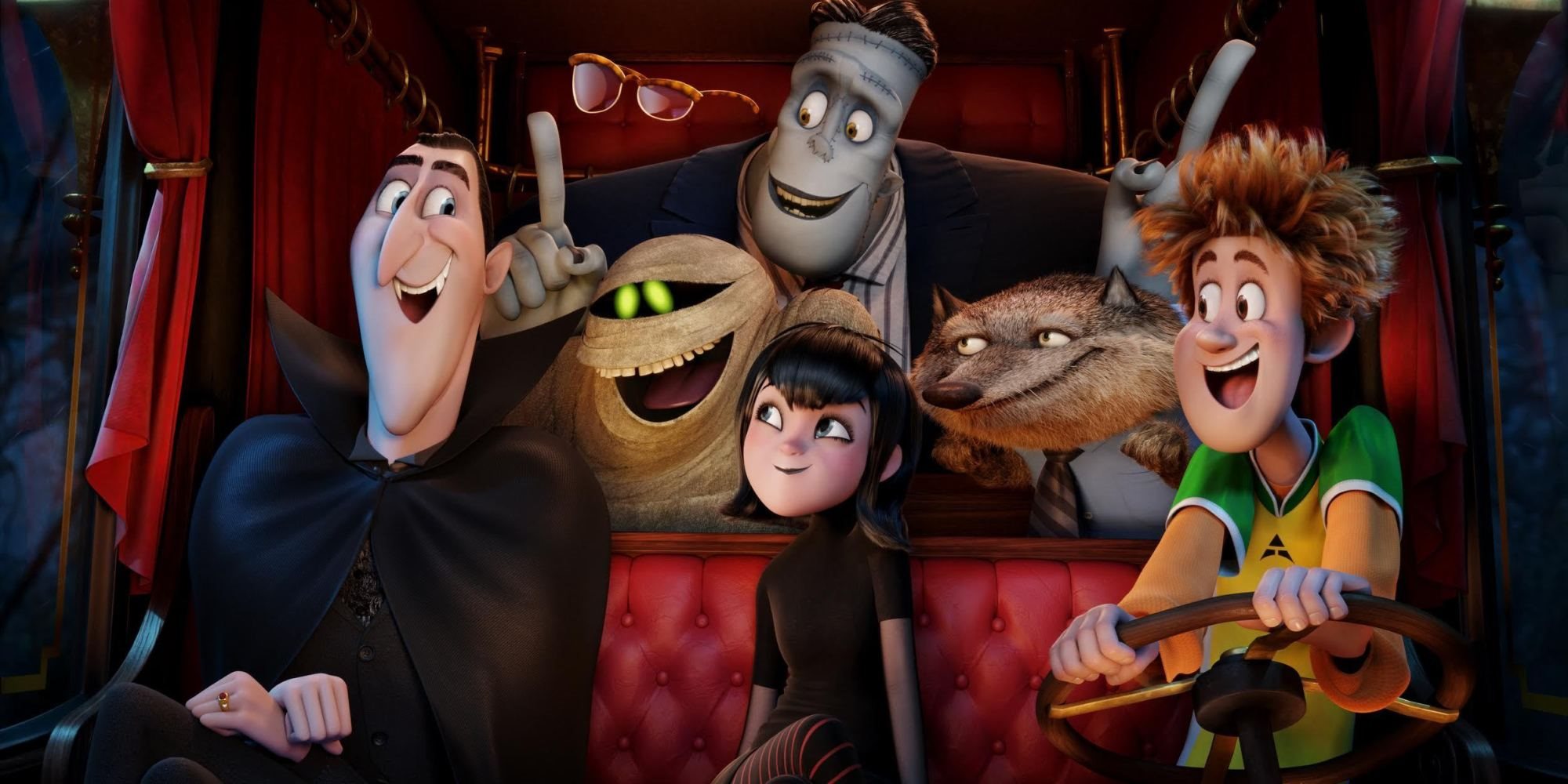