In "The Revenant," "The Grey," and "Ikiru," we reflect on mortality and repentance.
Joel Mayward|February 10, 2016
Image: Twentieth Century Fox
Leonardo DiCaprio in 'The Revenant' 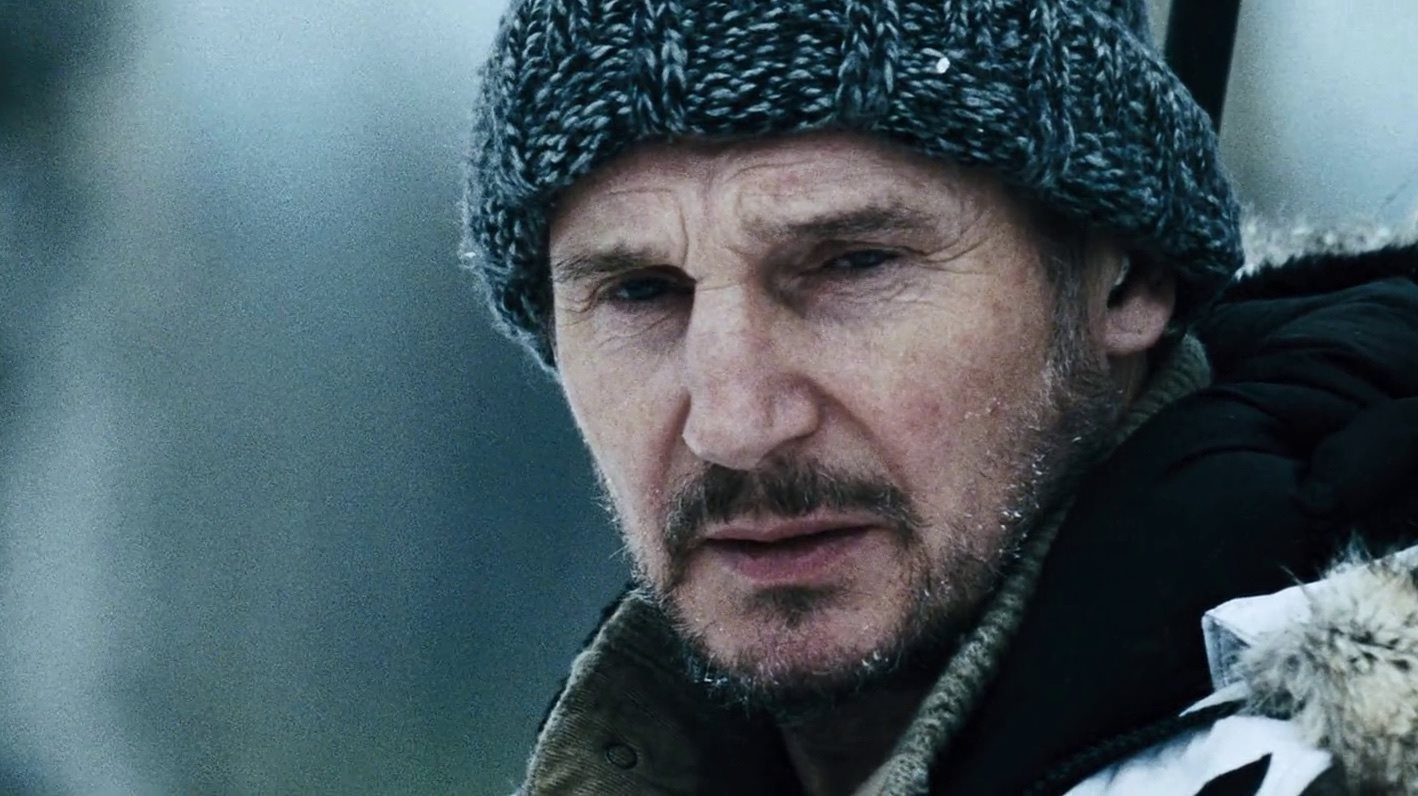