O day and night, but this is wondrous strange!

And therefore as a stranger give it welcome.
There are more things in heaven and earth, Horatio,
Than are dreamt of in your philosophy.

The Netflix series Stranger Things revels in the strangest things conjured by pop culture: monsters, like those that spring from the twisted imagination of Guillermo del Toro (Pan's Labyrinth); government conspiracies, straight out of The X-Files; horror-thriller hybrids lifted from Stephen King; plot points that depend on Dungeons & Dragons for context.

By contrast, the eight-episode series' debt to Steven Spielberg, and especially 1982's E.T. the Extra-Terrestrial, seems sweetly natural. Mothers and fathers, resolutely going to hell and back to save their children. Teenagers who make immature decisions, and then wise ones. Courageous children whose steadfast friendships strengthen them to face both bullies and monsters.

I was born in 1983 and didn't grow up watching popular films and TV shows, so my hook into Stranger Things had little to do with the nostalgia most people seem to experience watching the show, with its myriad references to films, TV shows, and music of the era. (I first saw E.T. in February. This February.) I was hooked purely by Stranger Things' plot, which melds monster horror, conspiracy thriller, and plain, old-fashioned suspense: Will Byers, about age 10, disappears one night, which sends his single mom Joyce (Winona Ryder, in the show's most obvious nod to the 1980s), his brother, and his friends and their families into a tailspin as they try to find him.

Eventually they realize something paranormal is going on—especially when the ... 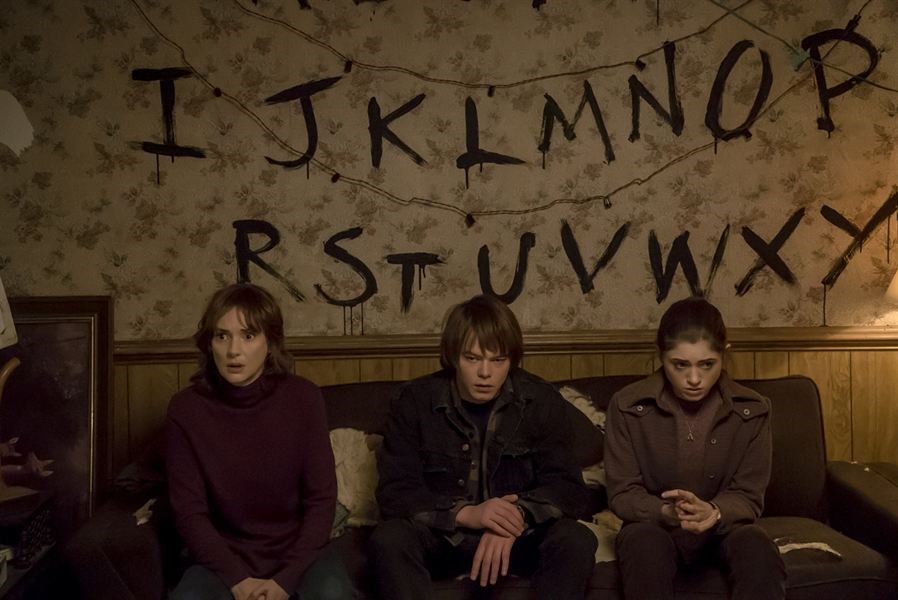