MC Jin remembers immediately being labeled by his ethnicity when he got his big break over a decade ago. He recalls the experience in Bad Rap, a documentary about Asian Americans in hip-hop that recently premiered at the Tribeca Film Festival.

For Jin, perhaps it made sense: he was the first Asian American rapper to score a major record deal, so in many circles, he was the Chinese rapper—the only one.

But just as TV shows like Fresh Off the Boat and Master of None have challenged the industry standard that one Asian American cast member is enough, things are also changing in Christian hip-hop.

Now more than ever, Asian Americans in that arena reach both domestic and international audiences with their music. At the same time, they wrestle with the kinds of complex questions that gospel rappers and others who straddle two identities—whether ethnic or cultural—must navigate. How do I present myself? What brand is most effective for both marketing and ministry?

“I would like to just be known as a rapper, but I guess that’s really not up to me,” said Heesun Lee, a 32-year-old Korean American artist whose latest album is titled Stereotypes. “It’s more for the audience to decide. Do they see me first as a female, an Asian, or a Christian?”

As a minority in the US and in hip-hop culture, Asian Americans can feel the pressure to represent their entire ethnicity. In an interview with YouTube hosts The Fung Bros, MC Jin admitted when he became famous, he felt “an uncountable amount of people … looking at me [and saying] ‘Yo, everything you do better make us look good!’” 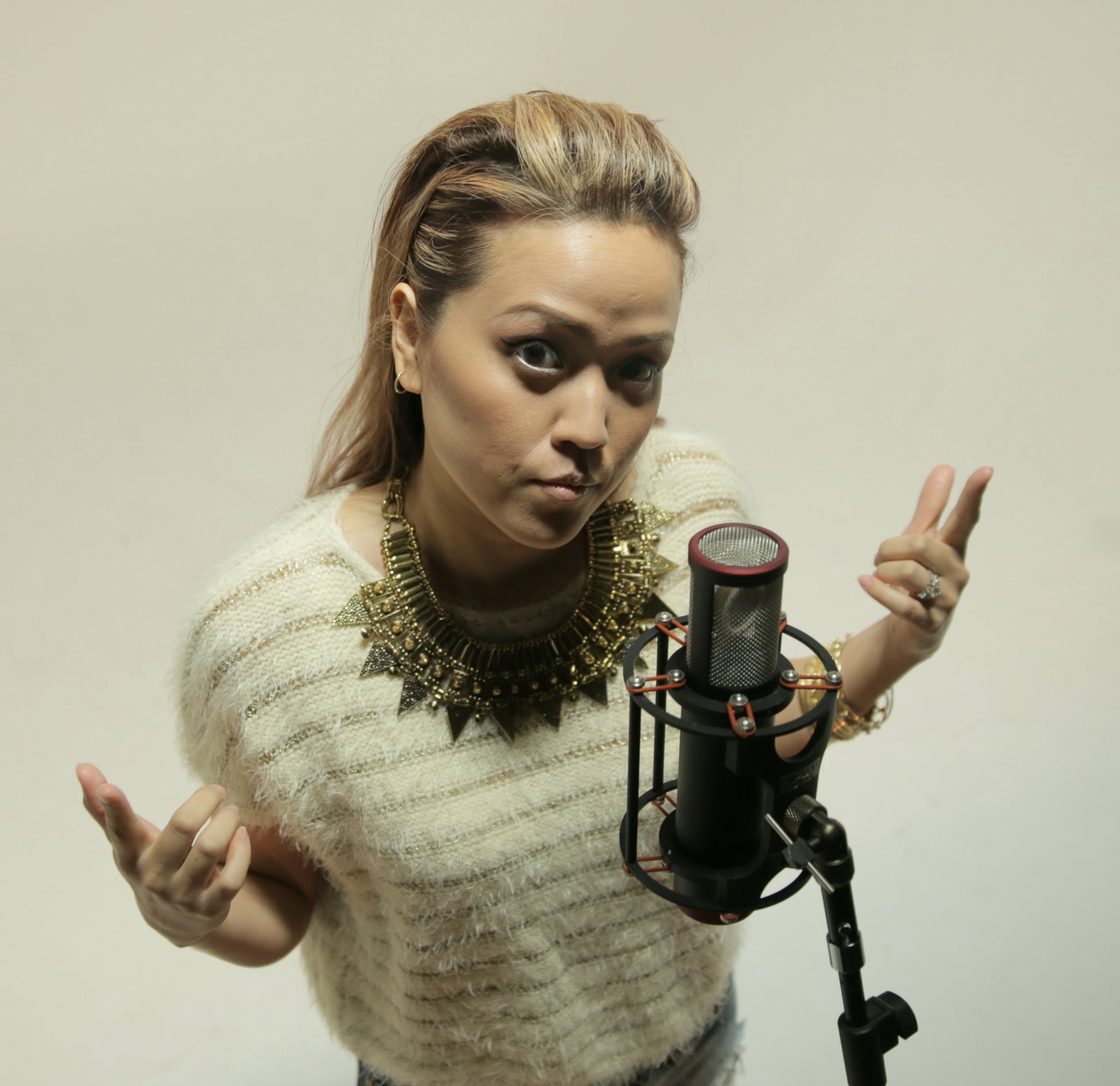