The most religious movie out this weekend is The Conjuring 2, the follow-up to the 2013 film, penned by openly Christian brothers Chad and Carey Hayes. Both are stories based on the experiences of real-life paranormal investigators Ed and Lorraine Warren (Patrick Wilson and Vera Farmiga), a deeply devout Catholic couple whose lives have formed the basis for a lot of paranomal and supernatural horror films.

This one focuses on a single mother (Frances O'Connor) and her four children in Enfield, England who begin experiencing strange events—knocking on doors, toys that turn on at night for no reason, and, eventually, the apparent demon possession of one of the daughter (played brilliantly by Madison Wolfe). The Warrens, meanwhile, have been dealing with the trauma of their last encounter and are reticent to get involved.

Though The Conjuring 2 lacks some of what made its predecessor a genuinely excellent, critically-acclaimed horror film, it's still compelling. You want to know what's going on, you experience proper jump scares, and you can admire the performances. It's also a film that takes evil and the supernatural seriously.

What I found odd and a bit distressing—given that the films lean on some moderately Christian conceptions of the supernatural and were written by Chad and Carey Hayes, brothers who freely speak about their Christian faith—is that characters speak Jesus' name maybe twice, relying more on talk about God. I imagine this adds to marketability, but it also strikes me as rather odd and potentially theologically troublesome, not to mention a bit inconsistent with who I understand the Warrens to have been. (Even stranger when, returning home that night, I watched the first ... 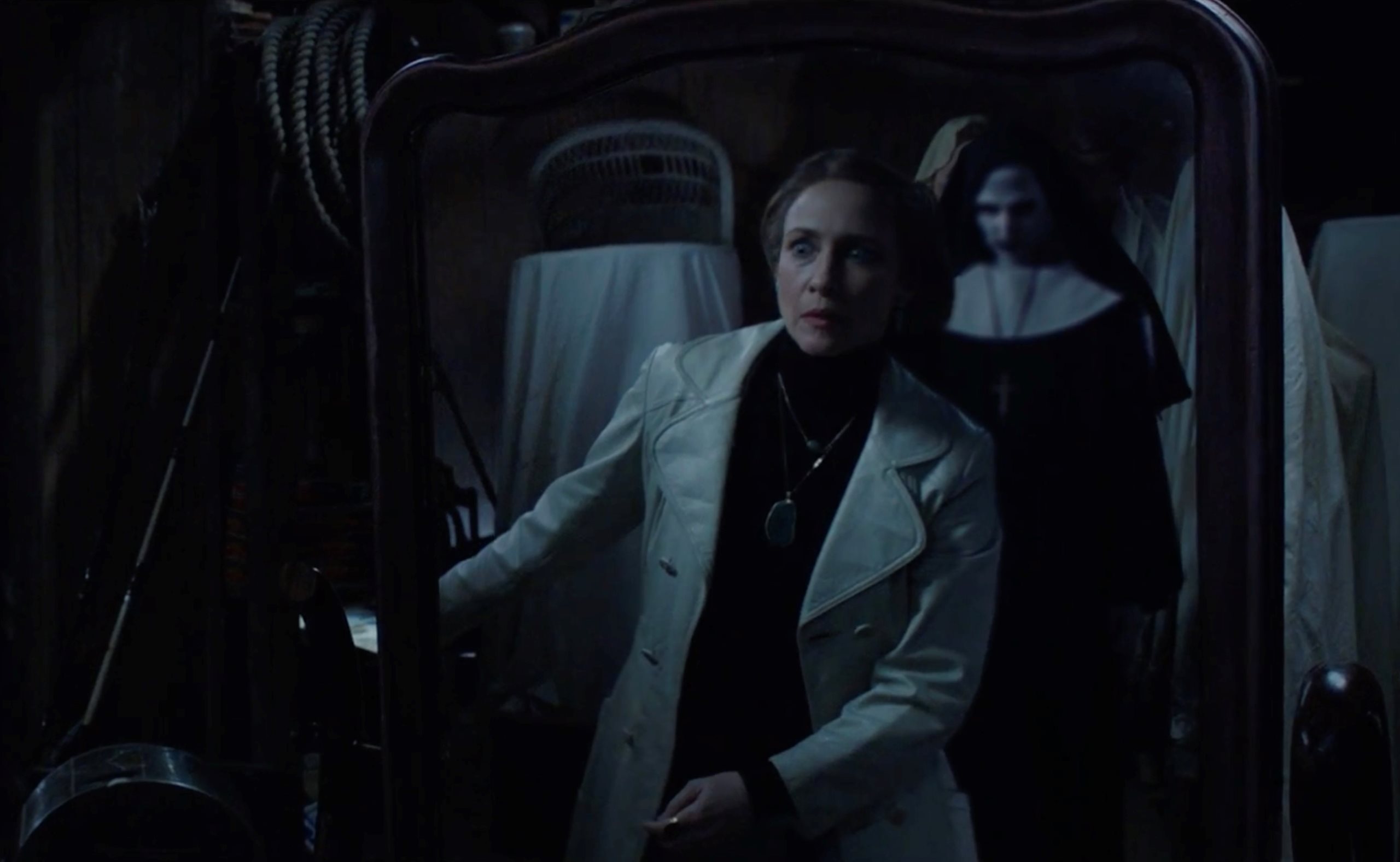