From King George to Aaron Burr, the hit musical's biblical literacy makes its story and characters even richer.
Alissa Wilkinson|March 26, 2016

The hit Broadway musical Hamilton, written by and starring Lin-Manuel Miranda as the Founding Father whose face is on the $10 bill (for now), is rightly called the hottest ticket on Broadway and is making American history cool again. It’s a marvel of a musical, mixing genres from Broadway anthem to hip-hop, staging cabinet debates between Jefferson and Hamilton as rap battles, drawing parallels between rhetoric then and now, between contemporary political issues and those that faced the Founders.

It’s also highly literate, loaded with references to the Founding documents, the age of Enlightenment, Shakespeare, contemporary rap—and of course, the Bible.

I saw the show last month, but have been as obsessed with the Hamilton soundtrack (which you can listen to in its entirety) as anyone for a long time. (It’s a sung-through musical, in the manner of Les Miserables, which means if you’ve heard the album, you’ve basically heard the whole show, a couple of connective pieces notwithstanding.) The longer I listened, the more intentional quotations of and resonance with the Bible and a handful of Christian theological concepts I heard.

And I got interested. This display of biblical literacy is good for the show: it enriches both its sense of history—the Founders, whatever their individual beliefs, were conversant in the Bible—and in several cases builds out the story’s themes and characters in ways that make them even more complex and fascinating.

So I investigated, and here are the results: 18 times Hamilton directly references the Bible or Christian theological concepts, with short explanations, for any fan of the soundtrack or the show. I’ve ordered them by the order in which ... 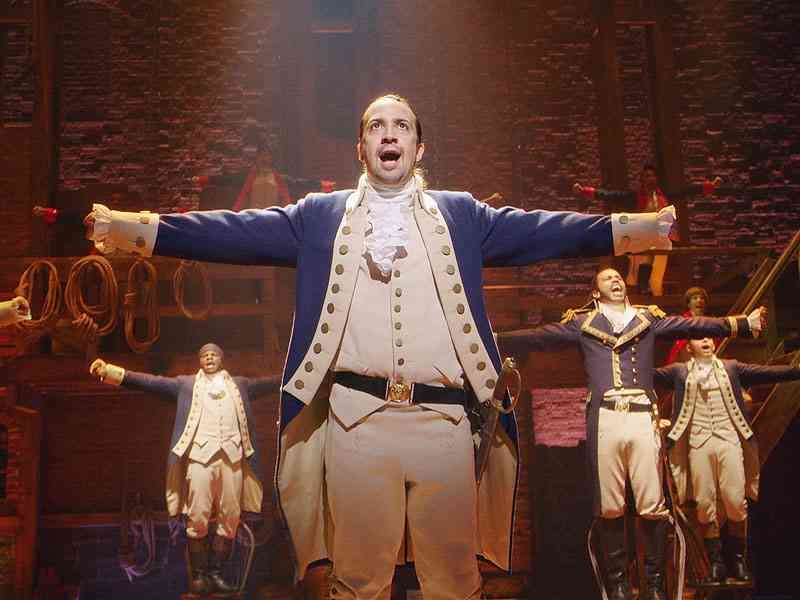