Have you ever wondered what it would be like to have your head driven through solid rock and glass and brick walls for two and a half hours, blinding flashes of lights unceasingly forcing your eyes shut?

Would you like to have this experience accompanied by a blaring, schizophrenic musical score?

Maybe you'd be down for a handful of frustratingly underdeveloped political ideas, slathered thickly with a merciless onslaught of way, way overdeveloped religious references—nay, images and statements that border on flat-out plundering the Gospel accounts?

Great! Then this Good Friday, saunter on out to your local multiplex for Batman v Superman: Dawn of Justice.

This installment, an obvious set-up for a forthcoming Justice League franchise, is directed by Zack Snyder, whom even the most ardent fans could not accuse of subtlety. It stars Henry Cavill as a pudding-faced Superman, Ben Affleck as the most square-jawed Batman imaginable (with Jeremy Irons as Alfred), Amy Adams as Lois Lane, and the twitchiest of Jesse Eisenbergs as Lex Luthor. Superman is in Metropolis and Batman is in Gotham, and various people doubt that they ought to be able to operate outside the law, while various other people think it's for the greater good. Though the title is a bit of a red herring, various circumstances do lead them to fight, parts of their respective cities get super-destroyed, and Lex Luthor prances about uttering the kind of lines that make you back away from people on the subway. There are monsters and science and Evil Corporations, and plentiful bad dialogue.

I am only mildly attached to these characters and stories, not having grown up with comic books or television and movies. I've seen (and liked) Christopher Nolan's ... 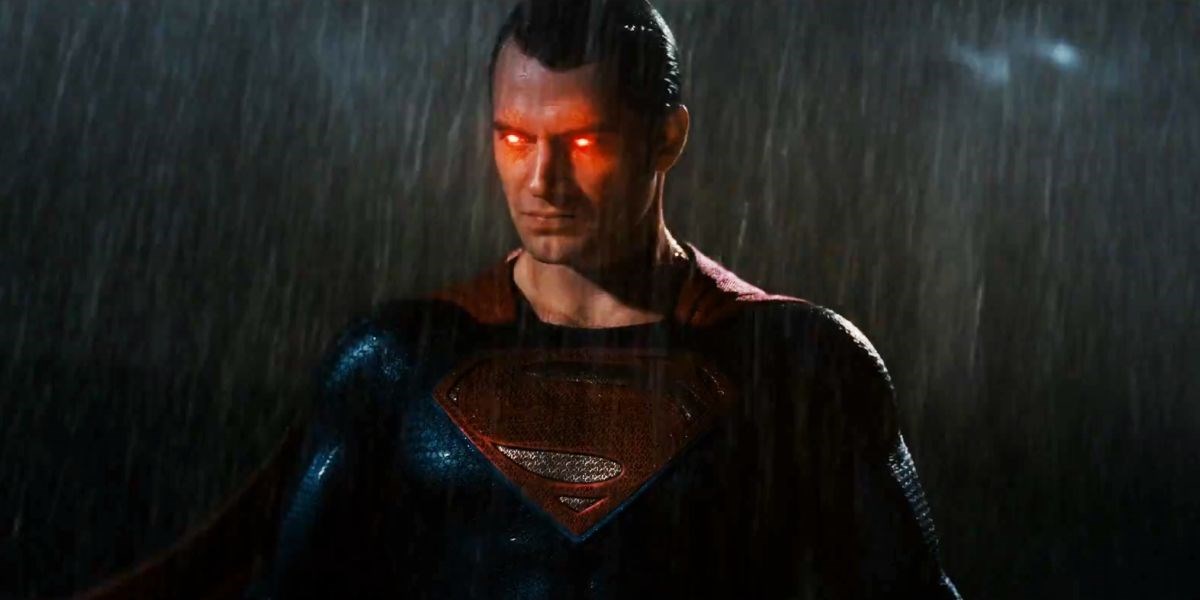