God and women's freedom are tied up together in Beyoncé's 'Lemonade.'
Alissa Wilkinson|May 2, 2016

In “Don’t Hurt Yourself,” the third and angriest track on Beyoncé’s album Lemonade, the singer spits out the phrase “God complex” as an insult at the target of her song—contextually, her husband, the rapper Jay-Z, to whom she has been married since 2008. That little line, and some other bits slipped into the lyrics and visuals, form a sort of a skeleton key to pry open what the project has to do with God.

The story of Lemonade has a lot to do with God, and with idols.

Released without warning a week ago, Lemonade is a “visual album,” meant more to be watched than to be listened to (though you can do that too). It’s an hour-long devastating film, gorgeously shot, rich in imagery. Spliced into the tracks—sometimes in the middle of them—are Warsan Shire’s poems, along with home video and images of Beyoncé’s parents and her own marriage, heartbreaking moments with the mothers of Trayvon Martin and Michael Brown holding their son’s portraits and staring into the camera, dance, and other familiar faces and voices.

Lemonade also boasts a deep religious sense. Its images of water and fire seem torn from a book of prophecy, a personal apocalypse. It relies on the narrative of baptism and redemption, and yet is a remarkably complex work of art. On release, it inspired a frenzy of writing on a variety of topics, from feminism and womanism to marriage, adultery, American history, its African and Creole sources, and much more. The film also draws on images traditionally associated with fertility, particularly the ankh she wears around her neck in “Don’t Hurt Yourself.” The ankh was a symbol of life in ancient Egypt, ... 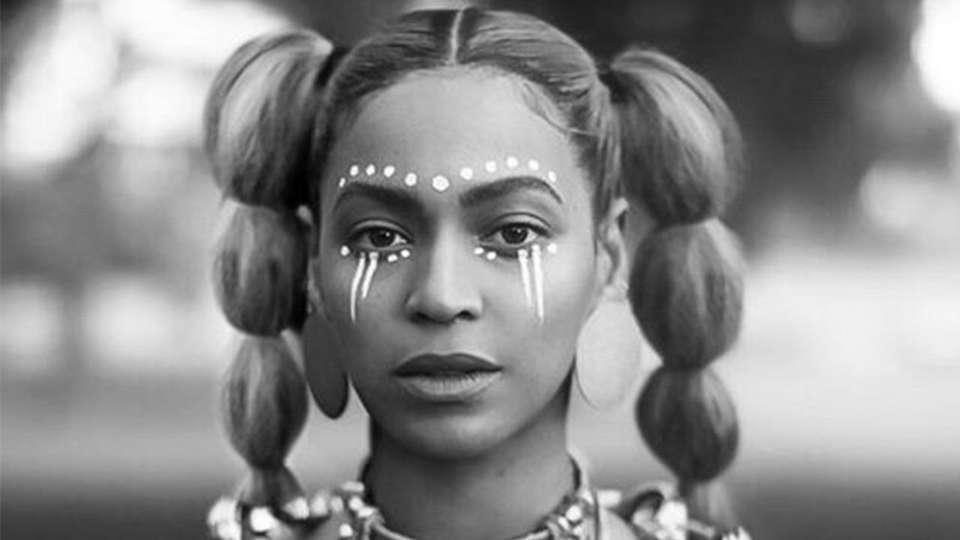