If Pete Holmes’s HBO series Crashing is his love letter to comedy, the church at least gets a tender PS.

Inspired by Holmes’s life and evangelical background, the show follows a nice Christian guy who’s trying to make it in standup after his divorce leaves him dumbstruck and homeless. Episode to episode, his character crashes with Sarah Silverman, Artie Lange, T. J. Miller, and other comics he meets while grappling with the brutal New York comedy scene and his quarter-life crisis.

Fans will not be surprised that Holmes’s series, complete with tracks from Joel Osteen sermons and Jars of Clay CDs, puts faith at the forefront. Even though he’s no longer an evangelical, he can’t resist talking about God. Religion constantly comes up in his popular podcast, You Made It Weird. On Crashing—which he produces with Judd Apatow—the TV version of Holmes makes for a likeably, laughably naïve protagonist; he stands by his clean comedy, owns up to being a “God guy,” and explains to his new buddies why he and his ex waited to have sex until marriage.

These days, Holmes, 38, draws inspiration from contemplative Catholic Richard Rohr, spiritualist Ram Dass, and pastor Rob Bell, now one of his best friends. The two go on tour together, and Bell prompted Holmes’s newest project: a book about God.

While his churchgoing days may be behind him, the Los Angeles comic considers himself “a Christ-leaning spiritual seeker” who finds new meaning in the Christian vocabulary and stories with which he was raised. CT online editor Kate Shellnutt talked to Holmes about his new show and the intersection between his faith and his comedy. 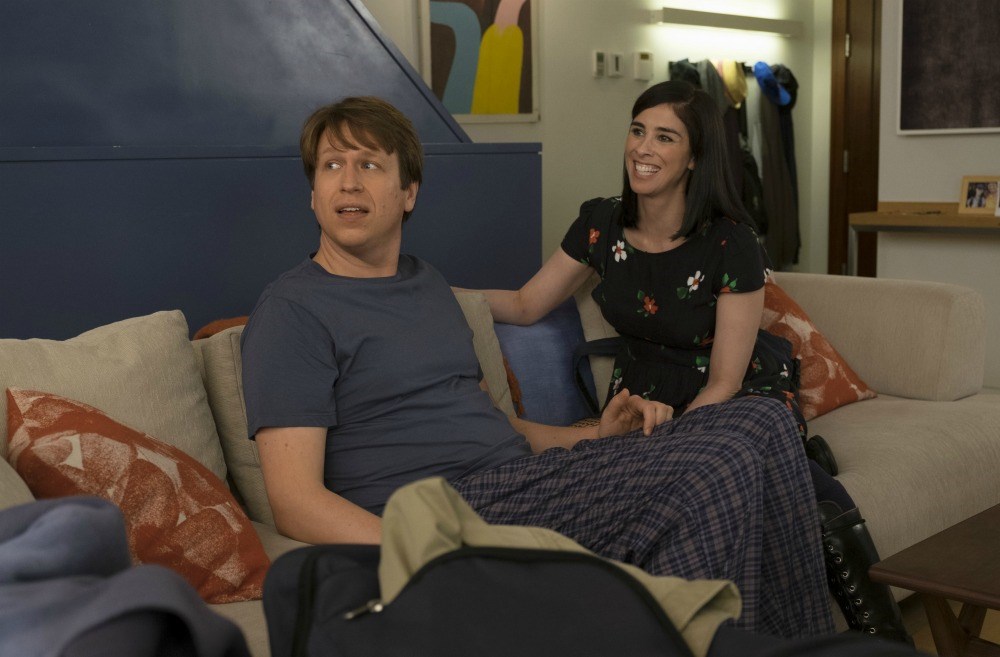