They do get Tubman right. Cynthia Erivo plays a militant, headstrong Tubman, and I love that. The film has some wonderful personal touches that show Tubman as a woman, not just as a freedom fighter superhero. Lemmons had to make some ... 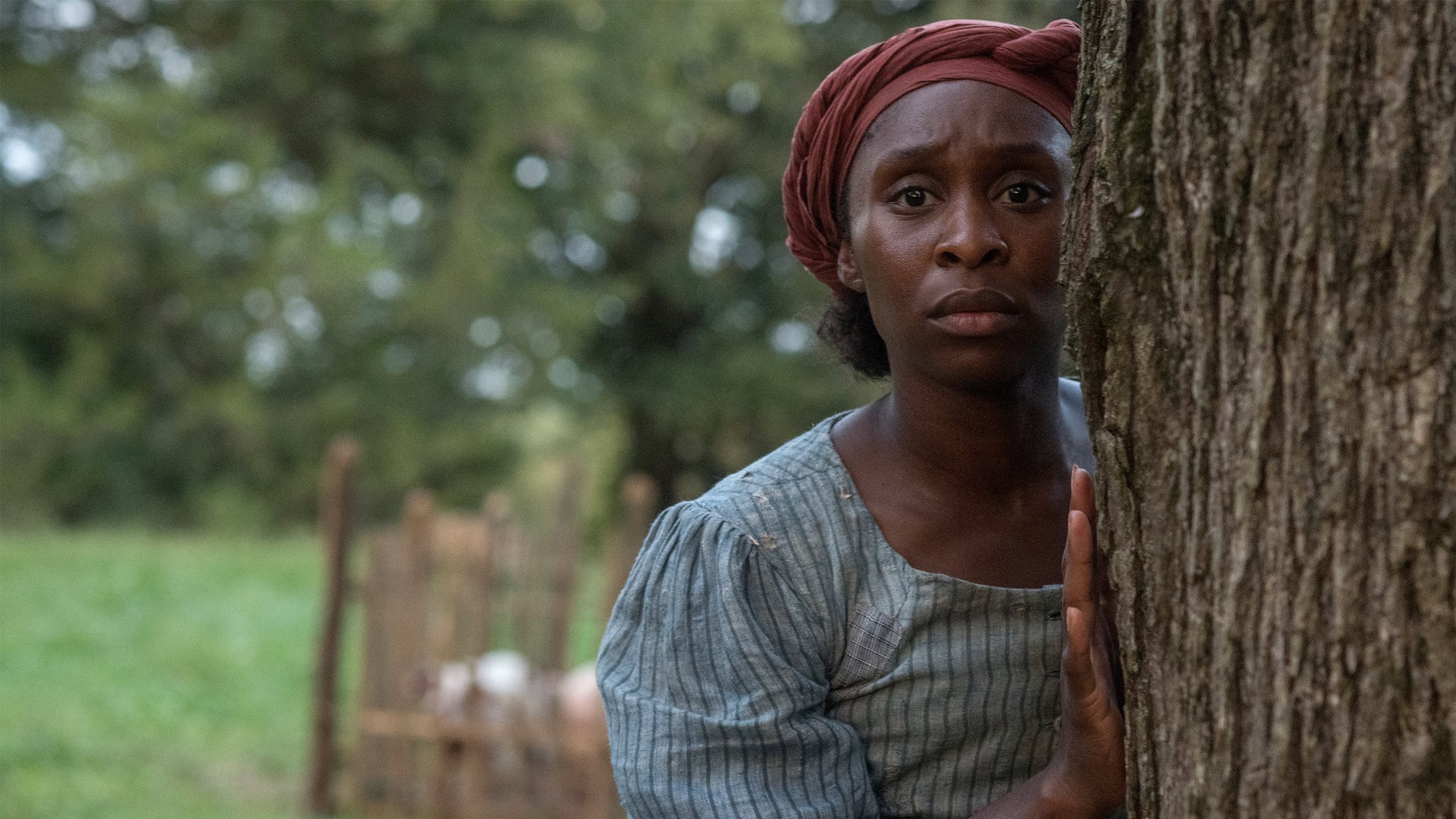