The visit of the Magi draws our attention to the global nature of the gospel.
Peter J. Leithart|January 6, 2020
Image: Sedmak / Getty

“They saw the child with his mother Mary, and they bowed down and worshiped him. Then they opened their treasures and presented him with gifts of gold, frankincense and myrrh” (Matthew 2:11).

Israel never existed for herself alone. When the Lord called Abram, he aimed beyond Abram’s descendants to bless the nations. This Abrahamic promise animates the prophets—they see nations bringing treasures to Zion, learning the law of the Lord, turning from violence, and living together in peace. Light shines from Zion, so that “nations will come to your light, and kings to the brightness of your dawn” (Isa. 60:3). In Revelation, John sees the same vision: “The nations will walk by its light, and the kings of the earth will bring their splendor into it” (Rev. 21:24).

This was no pipe dream. Jethro helped Moses organize elders to rule Israel. Hiram of Tyre sent cedar timber and craftsmen to help Solomon build the temple, and the queen of Sheba visited Jerusalem with a large retinue and pack animals laden with treasure. Cyrus became a “nursing father” to Israel, supplying the returned exiles with all they needed to rebuild the house of God. Every time Israel needed to build, Gentiles were right there to help.

So it is no surprise that as soon as Israel’s Messiah appears, Gentiles appear. Magi—rulers and wise men—follow a star from the east. They search for the King of the Jews, because somehow they know Abraham’s Seed is also their king. Like Hiram, Sheba, and the nations of Isaiah’s prophecy, they bring treasures as if they’re preparing to build yet another temple—gold for the floor and furnishings, frankincense to turn to smoke, myrrh ... 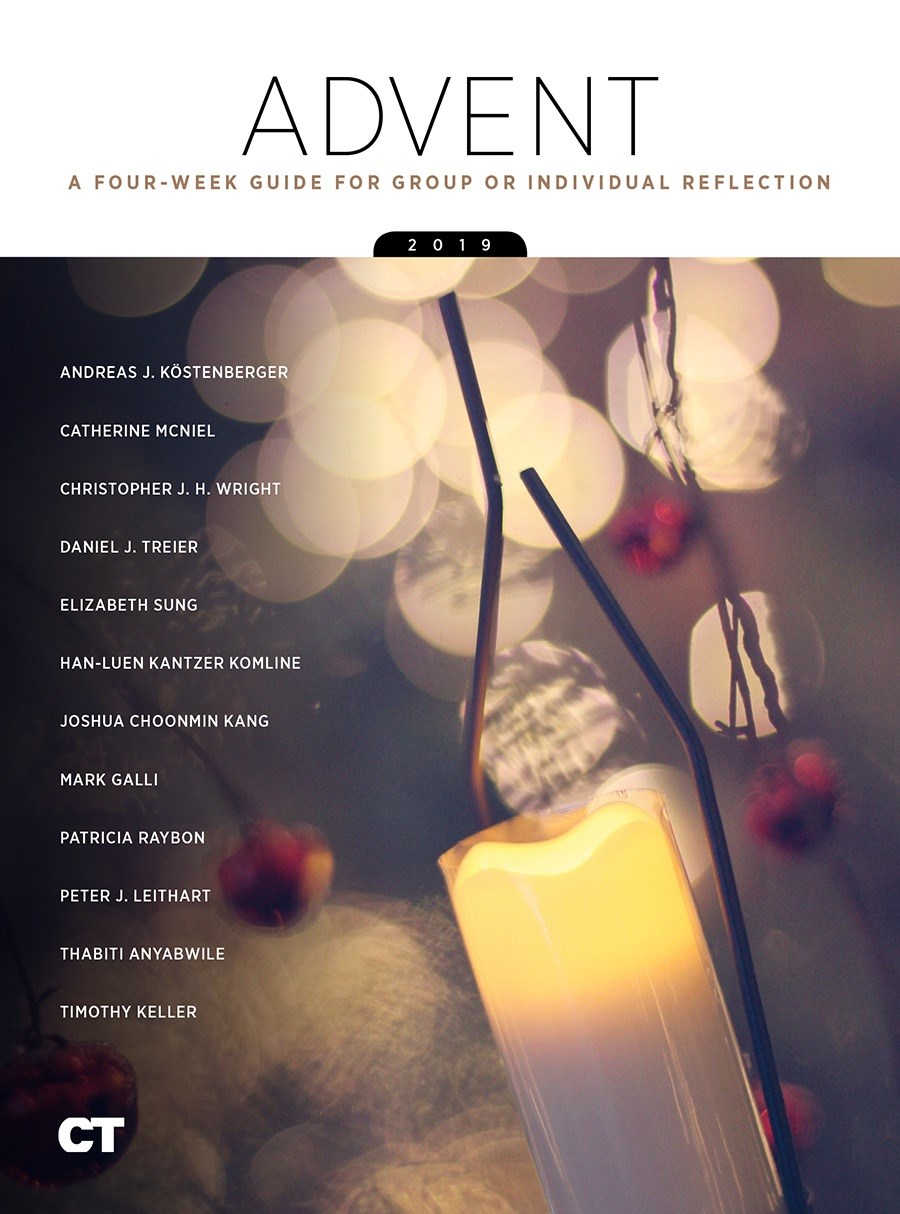