One in five Indian Americans is now Christian. But they remain divided by language, doctrine, and generation.
Sam George|July 15, 2022
Image: Courtesy of FIACONA
Indian Christian Day celebration in New York on July 3, 2022.

July 3 has long been observed as Saint Thomas Day, commemorating the death of the apostle considered by many to be the patron saint of India.

Now it is also celebrated as Indian Christian Day (Yeshu Bhakti Divas), an annual opportunity for Jesus followers of Asian Indian origin to preserve their distinctive identity and their global presence by uniting across their many languages, denominations, regions, customs, and creeds.

This month, ICD celebrations were carried out in cities across India, including New Delhi, Mumbai, Chennai, and Bengaluru, as well as Indian diaspora locations around the world, including New York, Philadelphia, Washington, Dallas, San Francisco, London, Durban, and Singapore. This Saturday (July 16), Indian Christians in the Chicago region will gather for an evening of ethnic worship and prayer at Wheaton College, led by Indian worship leader Vijay Benedict from Mumbai.

Last year, the grassroots organizers chose the martyrdom of Thomas, one of the 12 disciples of Jesus, to celebrate the ancient heritage and rich legacy of Christianity in India because the ancient Syrian Christian community of India traces its origin to the apostle. And it’s not just Catholics that revere Thomas. So does my own reformed evangelical denomination, the Mar Thoma Syrian Church.

According to reliable traditions and well-known Christian historians, Thomas came to the Malabar Coast in Kerala in A.D. 52 and was martyred near Chennai in Tamil Nadu in A.D. 72. Thus, this month marks the 1,950th anniversary of his martyrdom in southern India.

Followers of Jesus Christ have lived in the Indian subcontinent for nearly 2,000 years. They have lived in peace and harmony with their diverse religious neighbors and have played a significant role in the making of modern India—especially their contributions in the fields of education, healthcare, literacy, social development, and women empowerment. 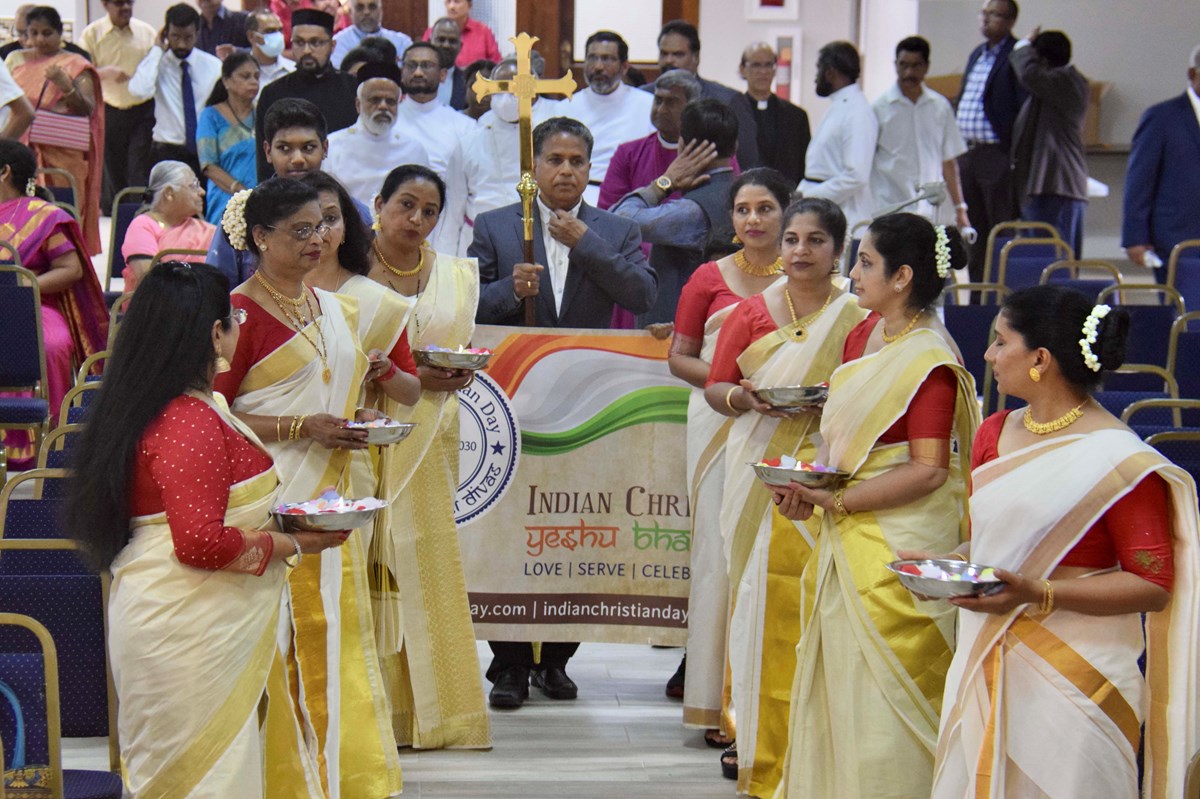 The ICD celebrations, coordinated in the US by the Federation of Indian American Christians in North America (FIACONA), are designed to display the enormous diversity of Indian Christians—ranging from languages to doctrines, denominations, and generations—while also serving as a uniting force across their differences.

Also, Indian Christian Day stresses the fact that Christianity reached India before Europe and North America, counteracting the false narrative that Christianity is a Western religion as propagated by some Hindutva fanatics. ICD events express solidarity through acts of worship, love, and service, including a series of charity projects to serve India’s poor and marginalized.

Since US immigration reforms in 1965, Indian Christians have been a steady stream of new immigrants coming to American shores. Currently, nearly 1 in 5 of the nation’s 5.1 million Indian Americans is Christian, amounting to a million fellow believers. More than 1,500 Indian immigrant churches have been established in North America. The Global Diaspora Institute of the Wheaton College Billy Graham Center is currently conducting research to better understand this stream of American Christianity, which is the most educated and wealthiest immigrant group in the US and brought with it one of the oldest Christian traditions in the world.

However, Indian American churches are established along the lines of language and denomination and often do not interact with each other. Most churches remain generational, since most second-generation Indian American Christians leave the churches they grew up in. It is of the utmost importance to bring all these groups together to realize their collective strength and to unleash their missional potentials to serve their adopted homeland, ancestral lands, and all peoples everywhere. 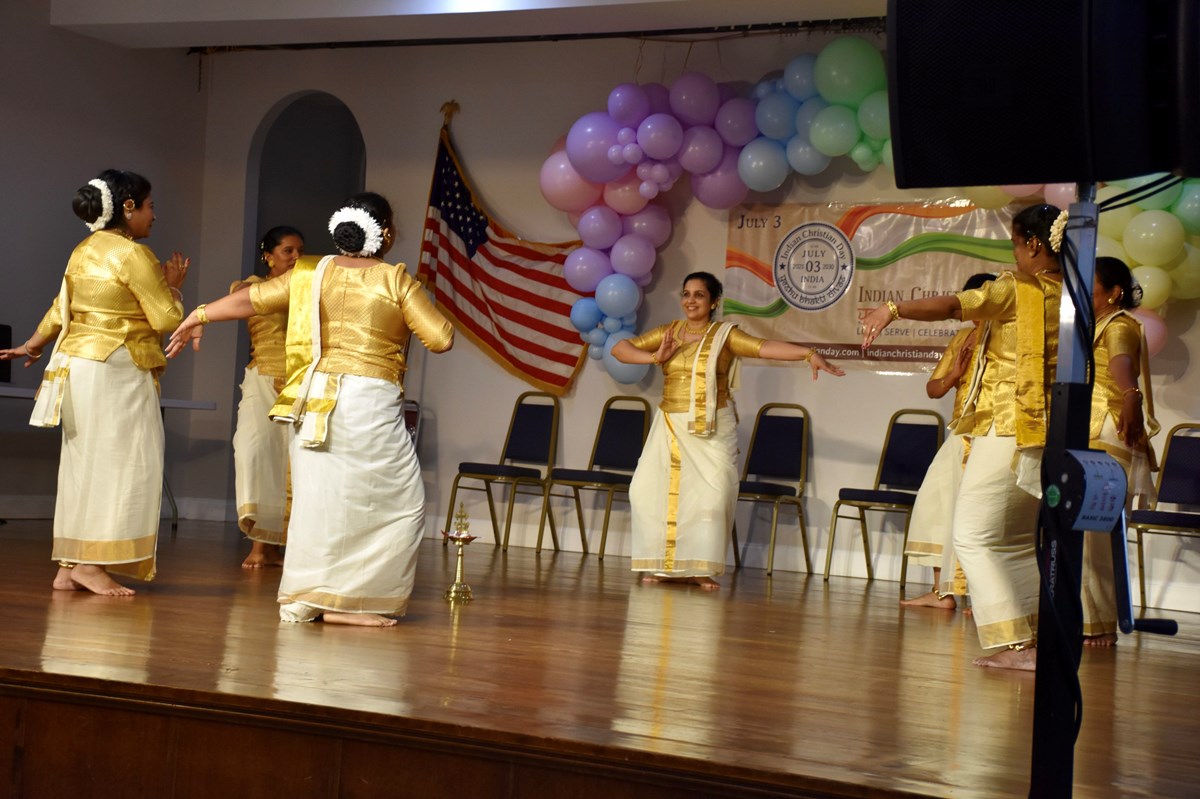 ICD events have generated a remarkable sense of unity among Indian Christians of diverse backgrounds by celebrating the truth of the history and heritage of the Christian faith in India. Since last year when ICD was launched, more churches are collaborating and open to learning from each other of their common immigrant church issues. Seeing their leaders share a common stage, brushing aside differences in languages and doctrines, ignites a greater spirit of togetherness among Indian diaspora Christians.

One could even argue that Christianity is more native to India than to the United States!

Sam George, PhD, is director of the Global Diaspora Institute at the Wheaton College Billy Graham Center and a Lausanne Movement catalyst for diasporas. Of Asian Indian St. Thomas Christian heritage, he has authored or edited a dozen books, including a three-volume series on Asian Diaspora Christianity (Fortress Press 2021).