The National Association of Evangelicals (NAE) is calling for the federal government to reduce debt, but not on the backs of the poor. The NAE board of directors approved the resolution "Lowering the Debt, Raising the Poor" at its semiannual meeting.

The NAE said the debt is a spiritual issue that demands moral leadership. "This will require extraordinary political courage, bipartisan cooperation and shared sacrifice. Every major area of expense and revenue must be scrutinized – particularly those that have contributed the most to the deficit," said the resolution.

Aid to the poor—particularly the poorest of the poor—is not a major contributor to the debt, said the NAE. The resolution stated that all international aid programs make up less than 2 percent of the budget, and aid aimed at alleviating poverty is around 0.6 percent.

"The Bible encourages wise stewardship and calls nations to uphold justice and compassion for the poor and vulnerable, NAE director of government affairs Galen Carey ... 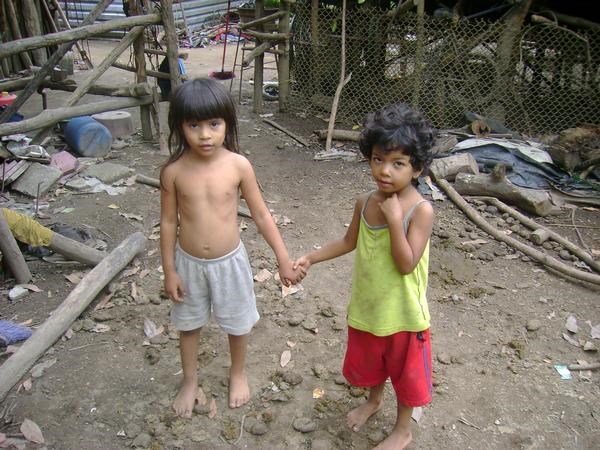