Maryland is the latest state to pass a bill approving same-sex marriage.
Sarah Pulliam Bailey|February 24, 2012 10:12 AM

A same-sex marriage bill passed the Maryland Senate Thursday, sending it to Gov. Martin O'Malley who said he will sign the bill into law.

Maryland will become the eighth state to legalize same-sex marriage, though opponents are collecting signatures to put a referendum on the November ballot.

The governor of Washington signed a bill this month legalizing same-sex marriage in the state. New Jersey also passed a same-sex marriage bill, but it was vetoed by Gov. Chris Christie. Christie and other state Republican lawmakers want to make the issue a ballot question for voters.

A question on same-sex marriage will likely be on the November ballot in Maine, the Portland Press Heraldreports. Minnesota voters will also vote on a marriage amendment in November. North Carolina will be the final Southern state to vote on a constitutional amendment declaring marriage between a man and a woman. The vote will take place on May 8, which is also the same day as the Republican State primary. 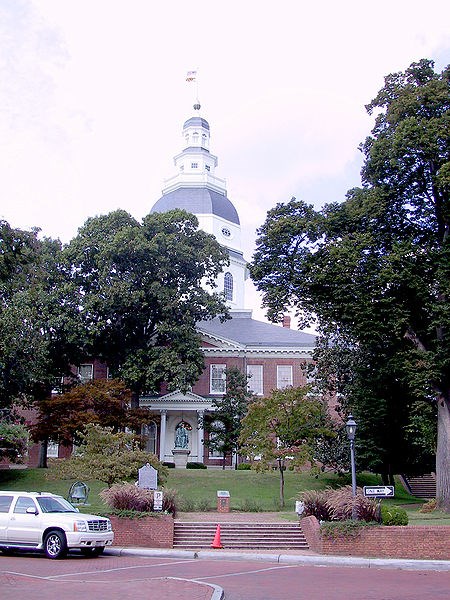