50 years after a regrettable bombing raid, a vet ends his silence ... because a pastor knew what to ask, and when.
David Hansen 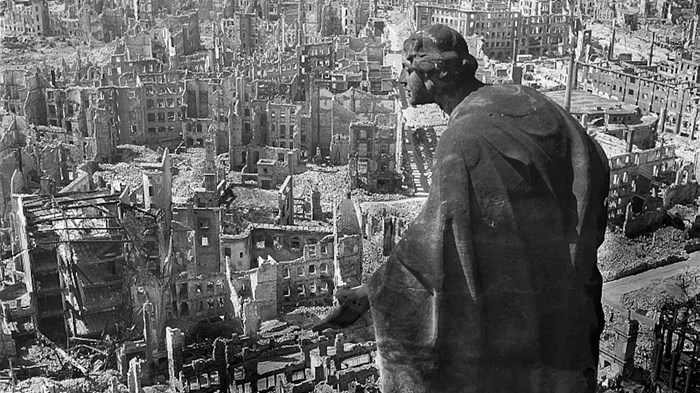 The Bible's Remedies Against Satan's Devices
Invoking the Word of God is essential in battling the evil one.
Kevin DeYoung
Trending