Are You Living Your Calling?
BCLStore.com

What spiritual traps might tempt you or your leaders?
Church Central 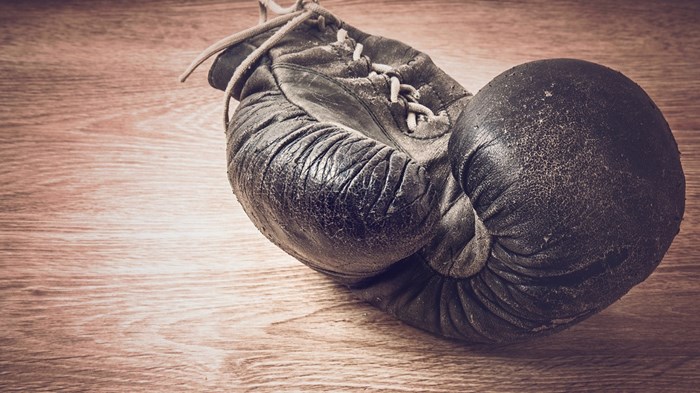 For the last fifteen years, I have studied spiritual warfare, church growth, and leadership. Because the enemy knows that fallout is widespread when leaders crumble, he always aims his arrows at those who lead God's church. He wins, at least temporarily, when failings–whether among laity or staff–distract the church from fulfilling the Great Commission. Were I the enemy, here is how I would attack leaders today.

1.I would attack those who are most gifted ... by reminding them that they are gifted. Seldom does the enemy attack in such a blatant fashion that his attack is undeniable–especially when striking leaders so gifted that they think themselves impenetrable to attack. Gifted leaders rarely settle for second place in anything; hence, they often refuse to believe that they can lose spiritual battles. Such subtle arrogance sets them up for defeat.

2. I would encourage leaders to talk about accountability ... but not be personally accountable to anyone. Few leaders ... 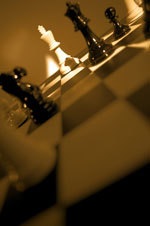