Teaching the Hard Parts of Scripture
BCLStore.com
Crying out

Donald Sterling, Cain and Abel, and you.
A.J. Swoboda 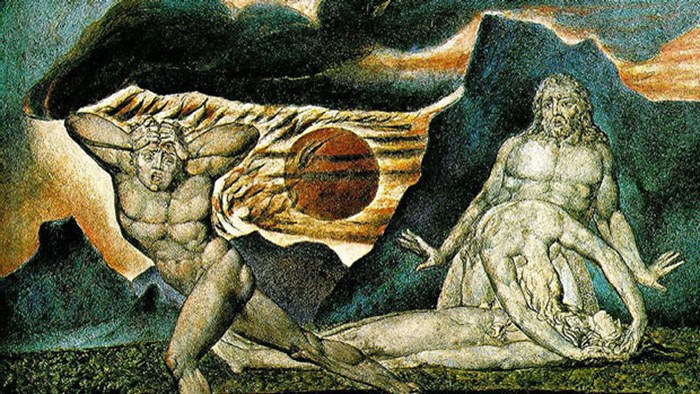 In a culture all mixed up about judgment, how can Christians model a path between anything-goes apathy and bloodthirsty outrage? Seeking an answer, A.J. Swoboda puts an ear to the ground. Listen with him for the voice of blood.- Paul

Whether you paid attention or not, many of us watched the world mercilessly turn against a man this past spring. Donald Sterling, the now ex-owner of the NBA's Los Angeles Clippers, became a poster-child for racism, hatred, and bigoted wealth. Sterling's racist, thoughtless comments, recorded secretly and posted on a gossip website after lots of money changed hands, reveal a man whose words and actions betray his very character and his future. Sterling was banned from the NBA for life for his comments, and fined 2.5 million dollars. Reactions of outrage, even outright hatred toward him were everywhere online.

There is no excuse for his comments, no justification—by any stretch of the imagination—for the opinions that spawned them. But ...

Evangelicals Are Too Political & Other Popular Myths
Rethinking perceptions vs. reality after the defeat of DOMA.
Skye Jethani
Trending