What ministry is all about the other six days.
Eugene Peterson 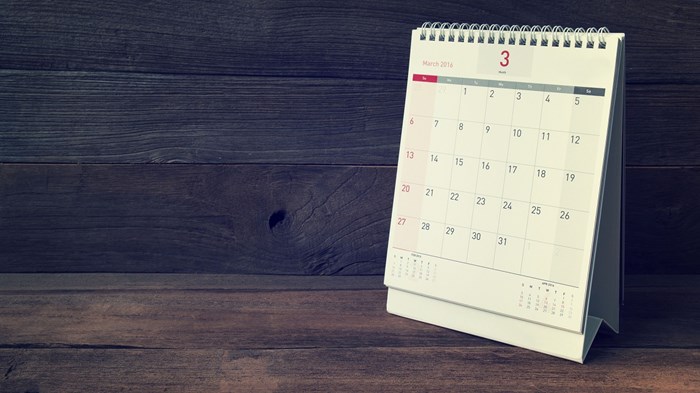 When Eugene Peterson first wrote this article for Leadership Journal 30 years ago, we couldn't have predicted that it would be even more apt now than it was then. He frames the issue of pastoral vocation in sharp clarity.

Until about a century ago, what pastors did between Sundays was of a piece with what they did on Sundays. The context changed: instead of an assembled congregation, the pastor was with one other person or with small gatherings of persons, or alone in study and prayer. The manner changed; instead of proclamation, there was conversation. But the work was the same: discovering the meaning of Scripture, developing a life of ...

Leadership
How Vision Works
Principles from the story of Nehemiah.
Steve Mathewson
Trending