...To let the religion as "anti-science" story die, that is.
Phil Vischer 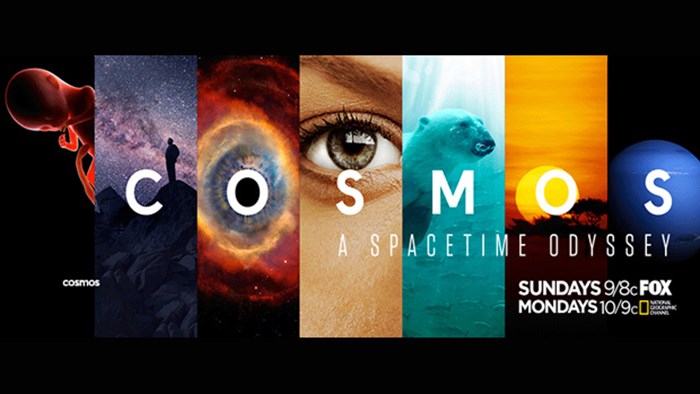 Religion as "anti-science" is a common and tired old tale. Phil Vischer (our friend and a recent speaker at the inaugural "Redeeming Work" event in Chicago last week) noted a missed opportunity to change that in the recent "Cosmos: A Spacetime Odyssey," presented by astrophysicist and popular scientist Neil deGrasse Tyson. Gahhh! What's a Christian science nerd to do? -Paul

Really I do. Scientific inquiry and human ingenuity have given us everything from the wheel to the cure for polio to the iPhone. What's not to like about human ingenuity?

Discipleship |Outreach
The Marrying Kind
Why some men marry early and some not at all.
Trending