Pastor Hayes Wicker talks about his most famous congregant and friend.
Daniel Darling 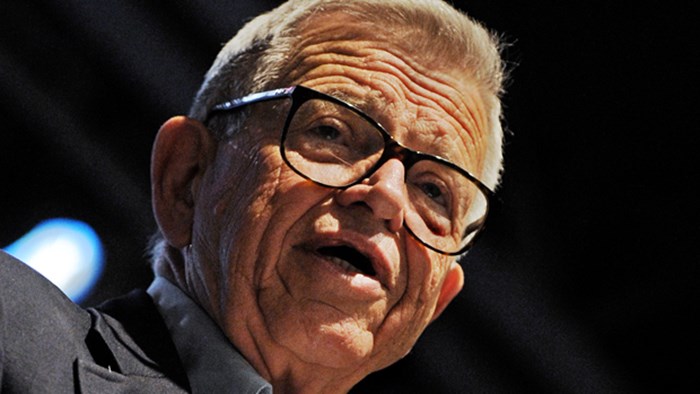 Three years ago this week marks the anniversary of the death of Chuck Colson. We spoke with his pastor, Dr. Hayes Wicker. who told us about what Chuck was like not only as a congregant but as a friend.

1. Most people know Chuck Colson as a former politico or influential evangelical leader, but what was Chuck Colson like as a church member?

I was privileged to be Chuck Colson’s pastor from the winter of 1992 until he graduated to glory. It was a great honor to preach his memorial service in Naples and to participate in the interfaith celebration of his life in the National Cathedral.

Chuck not only joined our church but became a faithful member, often attending Sunday morning service even if he had flown in early that morning from a speaking engagement. He even took notes on the sermons. He and Patty were faithful stewards of their resources, often giving to our many building campaigns. He shared with me that at one point they were tempted to move from Naples because of its ... 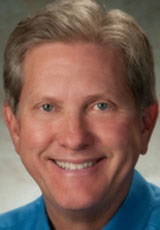