3 of today's crises the church has faced before.
Ryan Hoselton 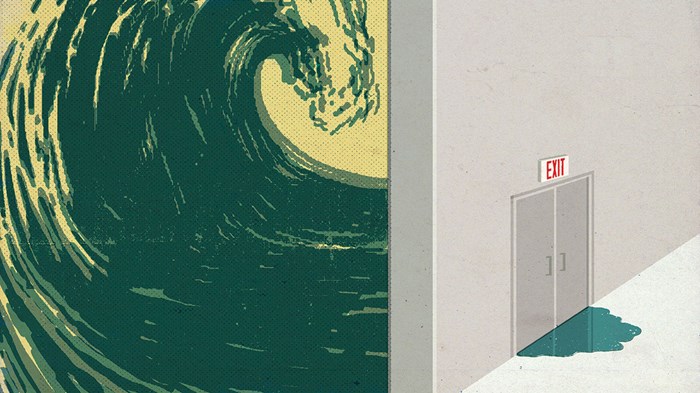 Many of the most pressing issues facing pastors today aren't new. Pastors throughout history have led churches through strikingly similar problems. Here are three examples.

Christianity is losing its influence, at least in the West. The nation-wide legalization of gay marriage combined with lawsuits against Christian bakers and photographers who refuse to serve same-sex weddings have shown the cultural tide turning away from the influence of evangelical Christianity. Politicians cater less to the wishes of evangelicals, and public figures spend more time scolding the church than listening to it.

There have been times when Christians enjoyed considerable social influence, like when Ambrose (337-397), the Bishop of Milan, impelled Theodosius, the Emperor of Rome, to repent for his unethical massacre of Thessalonians, threatening him with excommunication. Just a generation later, Ambrose's most famous protégé, Augustine of Hippo (354-430), ...

Join the conversation on Facebook
Tags:
Christian HistoryChurch GrowthConflictHistoryMedia
From Issue:Fall 2015: State of the PastorateOctober 12, 2015

Discipleship |Outreach
Don't Change Your Church!
Dan Kimball says some churches should not adjust their style to reach young people, but they shouldn't ignore them either.
Trending