From ministry temptations to high callings, here is this year's best training and wisdom for pastors.
Kyle Rohane 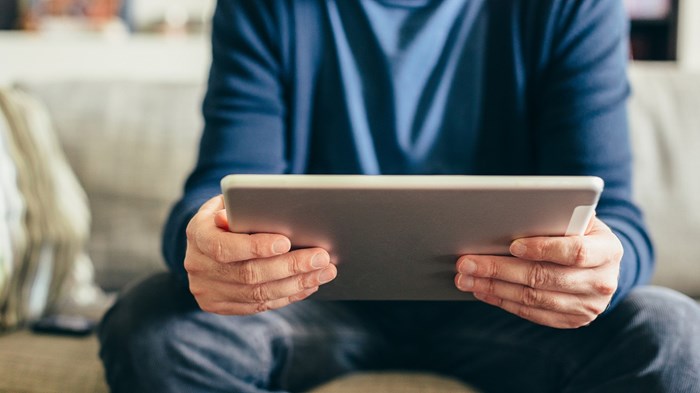 2016 has been a year of highs and lows, cringes and fist-pumps. We started January fearing the spread of the Zika virus and welcomed November cheering (or weeping) over the Chicago Cubs’ World Series win. The presidential election dominated the year’s news cycle. Reporters and analysts reveled in the early primary cage matches, gaped in uncommon silence as ballots closed on election night, and scrutinized Donald Trump’s cabinet selections like sports commentators on NFL draft day. And, of course, there was the short-lived Pokémon Go phenomenon.

For Christianity Today’s pastoral resources, this was a year of transitions. After 36 years serving pastors with remarkable ministry insight, Leadership Journal published its final issue in January. But its legacy (and entire catalog of articles) lives on here at CTPastors.com. Through this transition, we’ve been able to feature a bounty of wisdom and tools for working pastors, written by some of the most thoughtful, humble, and hard-working church leaders I’ve ever met.

I pray that our articles and cartoons this year have made your calling a little clearer, your job a little easier, and your workdays a little brighter. Without further ado, here are our 16 most popular articles published in 2016.

Sinful behavior may be visible, but the source of that behavior is beneath the surface.

15. Your Most Undervalued Role

The slow, small, but immeasurably sacred work of pastoral care.

What does it take to develop leaders in your church?

13. A Pastoral Rant about Pastoral Recommendations

An open letter to every single human being who has ever asked for a pastoral recommendation (or who might ask for one in the future).

Our research underscores the crucial role of intergenerational relationships.

11. Are Pastors Discarding the ‘Evangelical’ Label? We Surveyed Hundreds

Here’s what we discovered.

10. Thriving in a Bi-Vocational Role

5 pieces of advice I could have used when I started.

9. Should a Church Set Goals?

5 reasons, despite the resistance, to set goals rather than merely to make plans.

8. When They’re Really Mad at You

7. The Step-by-Step Guide to Writing Your Sermon

From research to outline, and everything in between.

6. My Top 10 Resources on Pastoral Care

A seasoned shepherd selects those most helpful for 'the cure of souls.'

Apps, websites, software, and kitchen implements to help you conquer your ‘to-do’ list.

Church leaders get a lot of criticism. So I want to express my appreciation.

3. What Will Pastors Preach after the Election of Donald Trump?

After a bitter, divisive election, what will the nation's ministers say?

Clayton King never expected to be a senior pastor. Now he leads one of the largest churches in America.

Discipleship
Beware The Prayer Simplifiers
Church leaders can't diminish the complexities of prayer; they can only be companions to those engaged in its difficulty.
Eugene H. Peterson
Trending