“God forgave me. Who am I not to forgive?”
Nelson Vargas 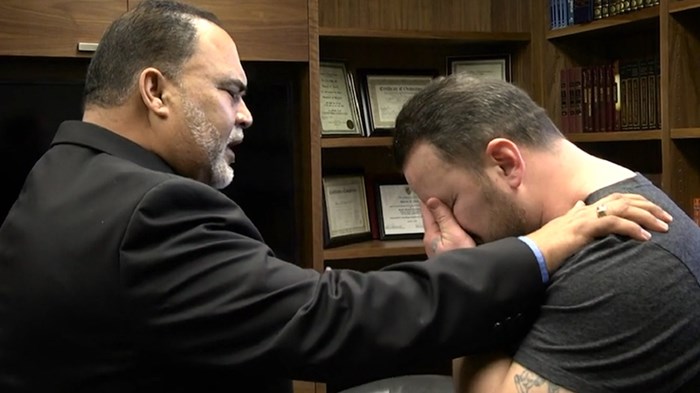 Pastoral ministry is full of moments for which you were never trained. As ministry coordinator for Koinonia House® National Ministries, I’m often surprised by the situations I encounter. I oversee Radical Time Out ™ (RTO), a weekly gathering of individuals facing incarceration, those who have been incarcerated, their families, and those in the church who want to serve them. [Harold Smith recently wrote in Christianity Today about RTO and the joys and challenges of post-prison ministry.]

Carlos, a Christian for 10 years, began attending RTO after serving 20 years in prison for murder. Some months later, on a night when Carlos was unable to attend, Nelson Vargas came to RTO for the first time to share his testimony. God redeemed him from a life of gangs and called him to pastor in Chicago. Carlos heard about Pastor Nelson’s testimony and called me the next day to reveal new information ...