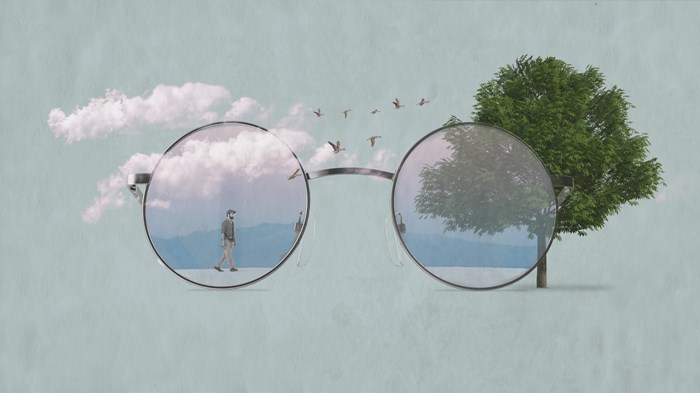 Discipleship
The Greening Of A Discussion Leader
Good discussions don't just happen. Here's how one leader started out and failed--but through trial and error discovered what makes discussion work.
Emory A. Griffin
Trending