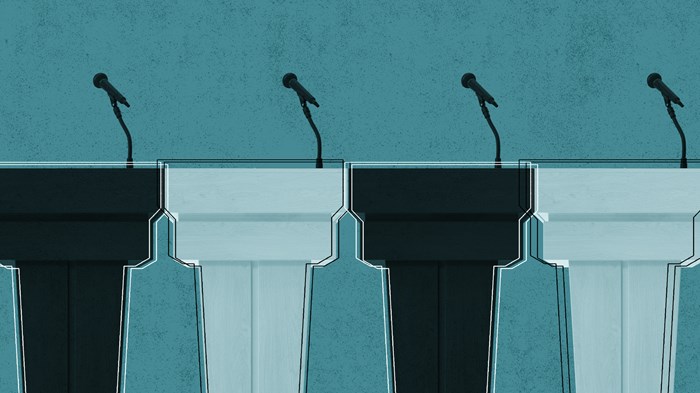 In light of recent gun violence, some of which appears to be racially motivated, the church’s response to racial controversy is once again in the spotlight. We have to ask ourselves: What will our testimony be? What do we do when violent events occur with such startling frequency that we don’t know what to do or what to ...