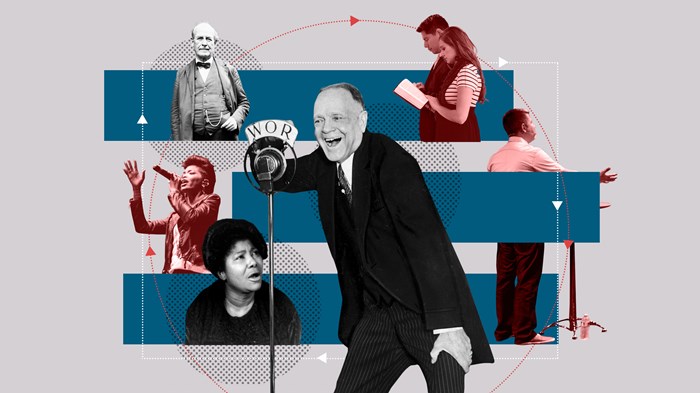 Preaching
Research Roundup: Preaching Takeaways from the Latest in Social Science
Because, as Karl Barth never said, a pastor should read the Bible in one hand, the newspaper in the other, and a peer-reviewed social science journal in another.
Compiled by Ted Olsen
Trending 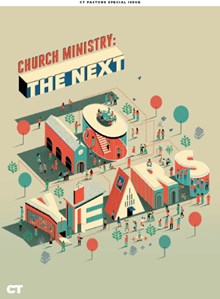 This article is from the Fall  2019 print issue of CT Pastors. Subscribe to continue reading.