Not everyone shouted for joy when the Lord added to our number.
Eugene C. Scott 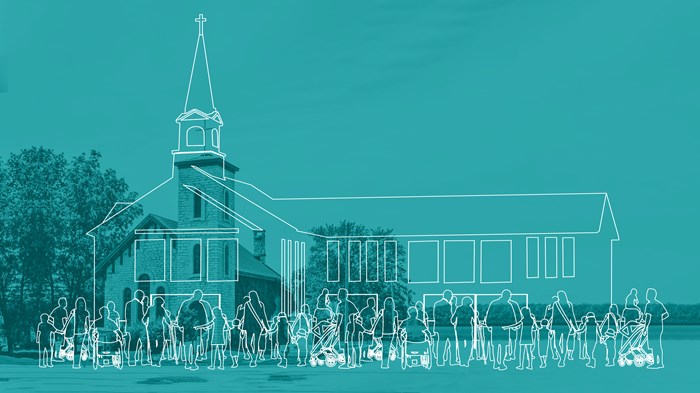 For years I had prayed to move back home to Colorado and minister in an area where more churches were needed to reach the unchurched. In 2001 God called my family and me to a dying church on the western slope of Colorado in a resort area. My research suggested 90 percent of the population was unchurched. The congregation was small, elderly, discouraged, and without vision, but the core group—about 15 people—claimed they wanted to reach their community, that they dreamed of doing more with their retirement than ski. My family and I moved in, started praying, and got to work.

Soon a young family with children my daughter’s age started attending. That made three kids in our congregation! I baptized the father in a mountain lake on a cool October afternoon.

My wife was hired as a third-grade teacher at a local elementary school, and I volunteered there. We started several community groups for people not involved in any church. Through those connections and God’s providence, ...