When pushing our agenda keeps us from empowering others, we miss the point of leadership.
Mark L. Strauss and Justin A. Irving 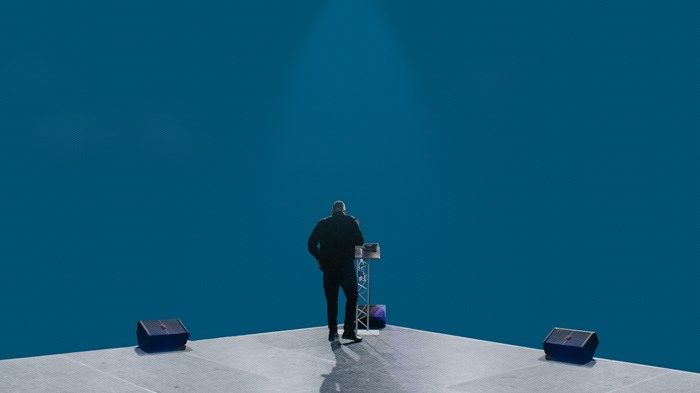 Tony called me (Mark) and asked if we could get together for breakfast. The tone of fatigue and resignation in his voice spoke volumes. I knew what was up. This was Tony’s third pastoral role, and this one, like the first two, was failing.

His first was a youth pastor position. Tony was articulate, bright, gregarious, and creative—a perfect combination for student ministry. Yet the position ended badly after 10 months when the church board asked him to leave. In our conversation afterward, I became convinced the church leadership was primarily to blame. Tony had a great vision for evangelism and reaching down-and-out street kids. The church wanted someone to babysit their own. Their attitude was more like What if one of those punks starts dating my daughter! than a passion to seek and save the lost. At the time I thought, Another middle-class church with no vision for God’s priorities. Sad, but better for Tony to move on.

I knew much less about the second ministry position, ...