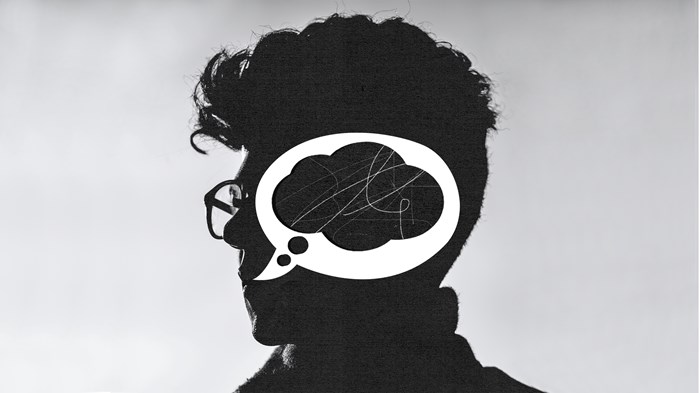 The other day while going for a jog, I listened to a sermon on the seventh commandment, which addresses adultery. In the 40-minute sermon, the preacher used the phrase I think over 40 times and the phrase we think another half dozen.

Of course, I was not counting at first. But as the preacher neared the conclusion, it occurred to me how often I’d heard that phrase. So, I went back and listened again and tallied the nearly 50 references.

Consider the following two examples. When talking about sexuality, he said, “I think all of that truth is grounded in Scripture.” Later in the sermon he said, “I think we have to take Jesus seriously when we wrestle with the biblical view of sexuality.”

Clearly the phrase I think functioned at the level of a subconscious tic, like saying umm or swaying side to side. And while these kinds of empty repetitions may be distracting to listeners, the theological import of sliding errr or ahhhh into a sentence amounts to essentially ...

Catalyst One Day in Phoenix
Trending