We’ve been waiting 15 years, and there’s no “happy ending” in sight.
Name Withheld 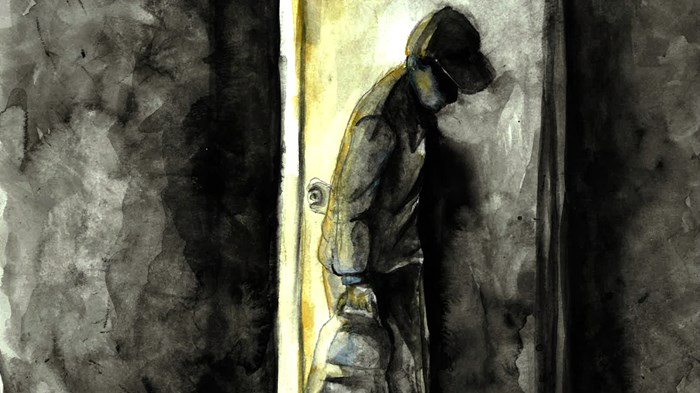 Elizabeth was a 70something new friend who exhibited an unshakable trust in God. I was a young woman in search of a mentor. When I asked what contributed most to her strong and lively prayer life, she said, “More than 25 years of waiting for my prodigal son to return to the Lord.”

Elizabeth sketched nearly three decades of heartbreak as she recounted the toll her oldest son’s drug addiction had taken on her entire family. Stephen’s habit had cost him a once-thriving business, then his home, marriage, and reputation. He’d become homeless and had been bouncing between jail and the streets for years. Elizabeth described having to change the locks on her home after he’d stolen money and jewelry from her on several occasions.

“If you’d told me when he was 18 that this would have been his journey as an adult, I never would have believed you,” Elizabeth said. Stephen had been a promising college student headed toward a career in medicine. When I met Elizabeth, I was the mother of three preschoolers. I, too, would have disbelieved that I’d experience a similar wait for my own prodigal son to return to the Lord. But as of this writing, it’s been 15 years and counting.

When I first heard Elizabeth’s story, I hoped against hope that our family’s combination of faith, spiritual practices, and wholesome lifestyle would inoculate my children against wandering from their faith. My husband and I understood ...