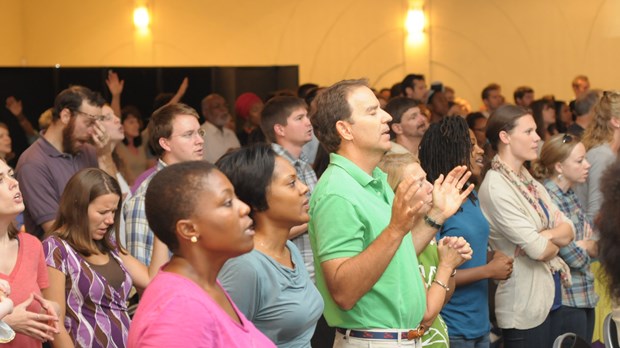 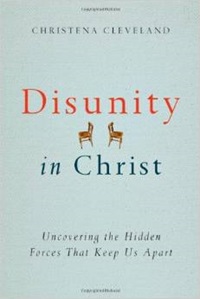 1. Disunity in Christ: Uncovering the Hidden Forces that Keep Us Apart

An eye-opening look inside the divisions, cliques, and conflicts of the church and the hidden reasons behind them.

2. Reconciliation Blues: A Black Evangelical’s Inside View of White Christianity

“[An] honest picture of both the history and the present state of racial reconciliation in evangelical churches...Charting progress as well as setbacks, his words offer encouragement for black evangelicals feeling alone, clarity for white evangelicals who want to understand more deeply, and fresh vision for all who want to move forward toward Christ's prayer "that all of them may be one."

3. Building a Healthy Multi-Ethnic Church: Mandate, Commitments, and Practices of a Diverse Congregation

“Through personal stories, proven experience and a thorough analysis of the biblical text, Building a Healthy Multi-ethnic Church illustrates both the biblical mandate for the multi-ethnic church as well as the seven core commitments required to bring it about.” 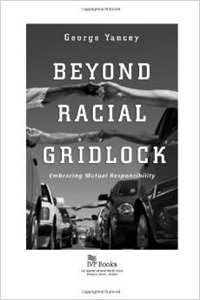 “Sociologist George Yancey surveys a range of approaches to racial healing that Christians have used and offers a new model for moving forward…[His] vision offers hope that people of all races can walk together on a shared path--not as adversaries, but as partners.”

5. Divided by Faith: Evangelical Religion and the Problem of Race in America

“Through a nationwide telephone survey of 2,000 people and an additional 200 face-to-face interviews, Michael O. Emerson and Christian Smith probed the grassroots of white evangelical America. They found that despite recent efforts by the movement's leaders to address the problem of racial discrimination, evangelicals themselves seem to be preserving America's racial chasm.”

6. United by Faith: The Multiracial Congregation As an Answer to the Problem of Race

“A multiracial team of sociologists and a minister of the Church of God argue that multiracial Christian congregations offer a key to opening the still-locked door between the races in the United States.” 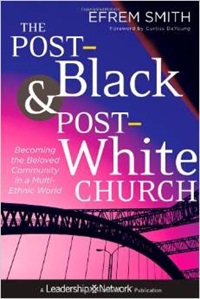 7. The Post-Black and Post-White Church: Becoming the Beloved Community in a Multi-Ethnic World

“Using the example of Jesus, Smith develops a theology of multi-ethnic and missional leadership. Embracing urban and ethnic subcultures such as hip-hop, this book provides a rich mix of multi-ethnic church development, reconciliation theology, missional church thinking, and Christian community.”

8. The Next Evangelicalism: Freeing the Church from Western Cultural Captivity

“[P]rofessor and pastor Soong-Chan Rah calls the North American church to escape its captivity to Western cultural trappings and to embrace a new evangelicalism that is diverse and multiethnic.”

9. Being the Church in a Multi-Ethnic Community: Why It Matters and How It Works

by Gary McIntosh and Ian McMahan 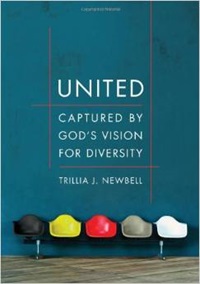 “Being the Church in a Multi-Ethnic Community is an introductory guide, a basic primer for pastors and congregation leaders who are wrestling with how to reach the ethnic groups next door and welcome them into the multi-ethnic body of Christ.”

“On the Last Day every tongue and tribe will be represented in the glorious chorus praising God with one voice. Yet today our churches remain segregated. Can we reflect the beauty of the last day this day? United will inspire, challenge and en-courage readers to pursue the joys of of diversity through stories of the author's own journey and a theology of diversity lived out.”

Church; Racism; Reconciliation
August 14, 2014 at 6:27 am
To add a comment you need to be a registered user or Christianity Today subscriber.

Ten Books on Racial Reconciliation and the Church

Ten Books on Racial Reconciliation and the Church