Join in on Facebook
Tags:
None
Posted:
February 27, 2014
More From:
Kenneth R. Morefield 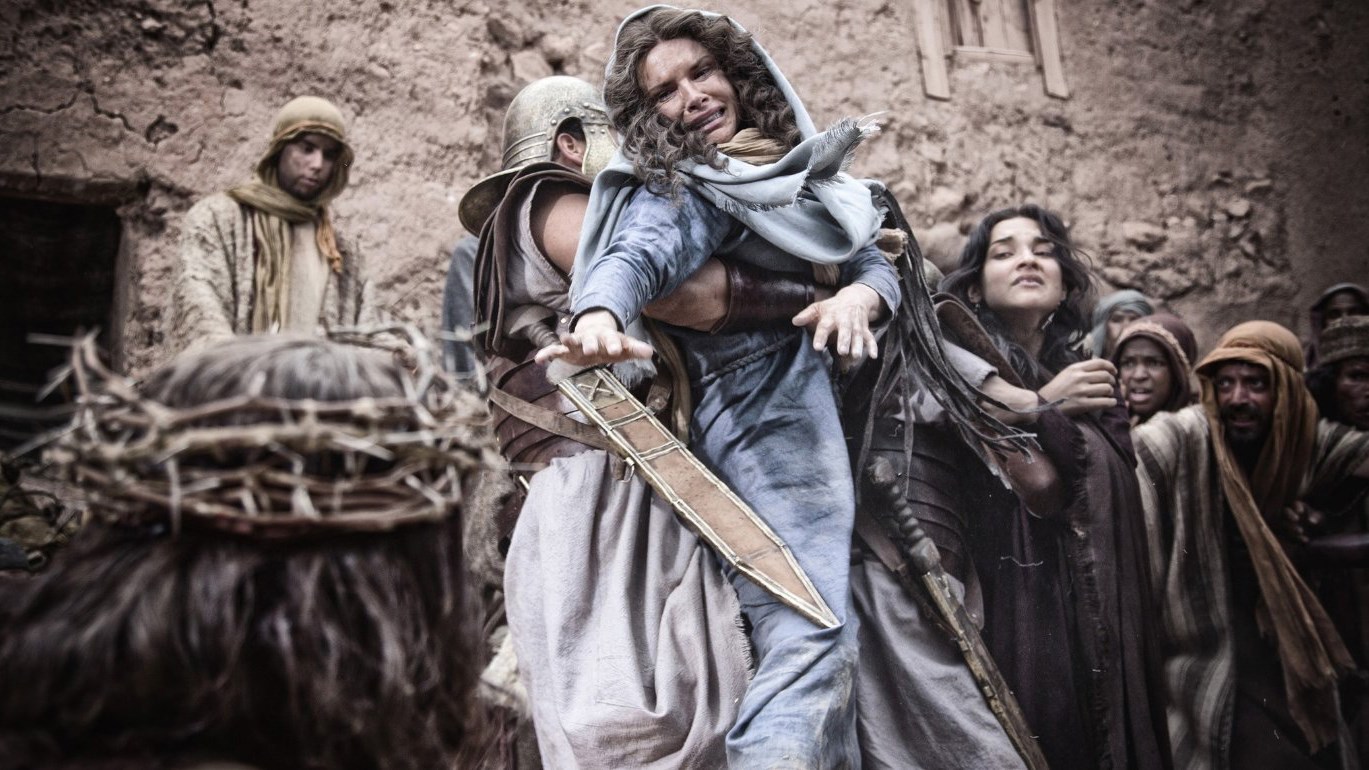