You might think, “Well, watching Minions as a family is better than nothing.” The truth is, it’s definitely not better than just reading to your kid, ... 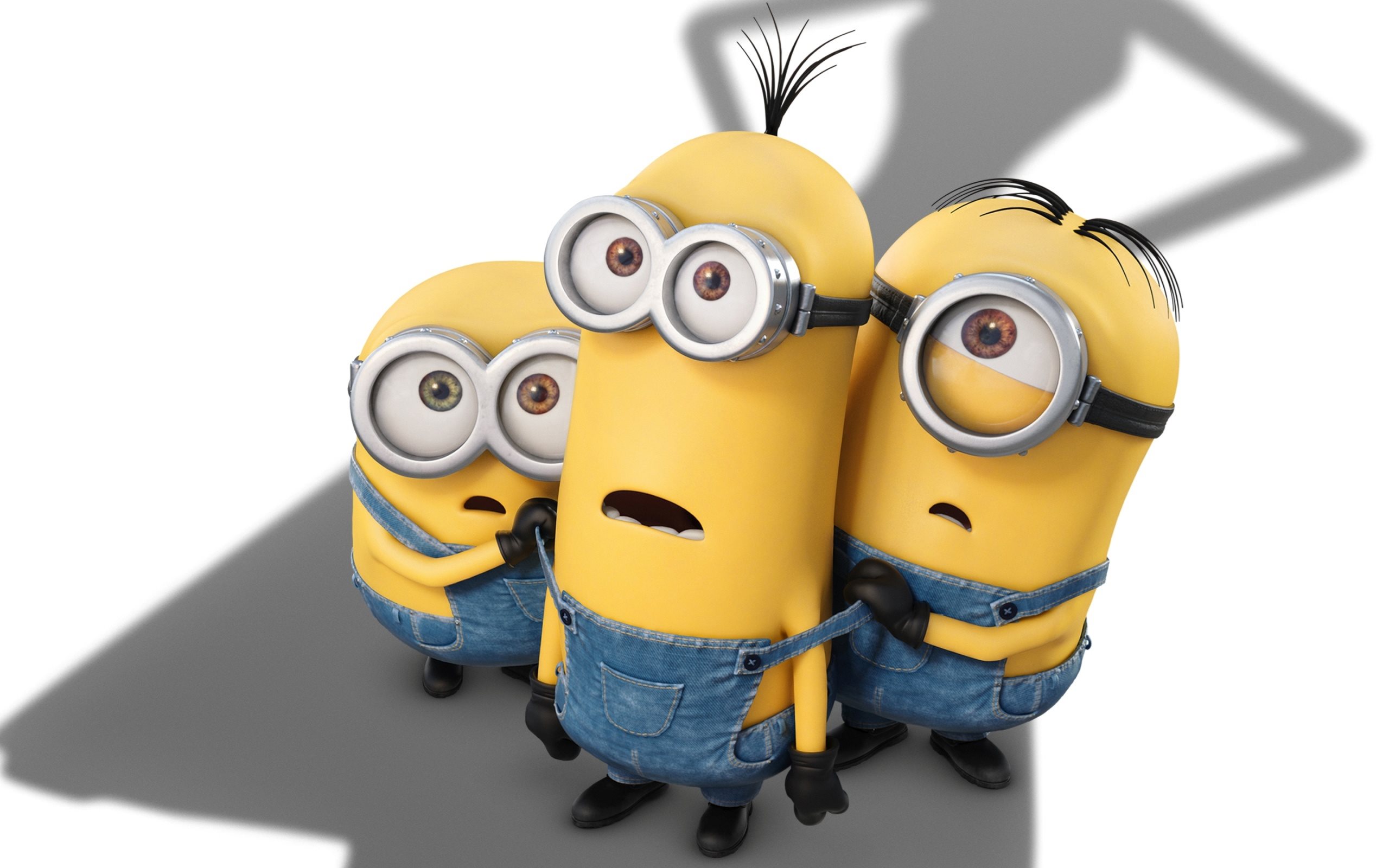