Last year I asked that question in an editorial—“Are Christian Films Judged by a Double Standard?” I argued that while critics didn’t seem to have an overt, conscious bias against Christian films, they did tend to take a glass-half-empty approach to those films, even if that wasn’t how they normally approached movies in other genres.

I find that critics sometimes shift the emphasis or focus of their writing when they approach Christian films—usually from formal to cultural criticism—and that this shift was usually to the detriment of Christian films. (Formal criticism looks at the film’s artistic merits; cultural criticism tends to focus on what a film does in the wider culture—reflects or communicates ideas, signals a trend, and so on.)

On cue, that shift shows up in the critical response to Pure Flix’s most recent release, Do You Believe? My friend and (Atheist) colleague Andrew Spitznas concedes in a review at Patheos that in comparison to God’s Not Dead, the film has “many likeable aspects” and “contains improved filmcraft, with better production values and some clever editing of its disparate story elements.”

But by the end of his review, he admits his overall judgment is informed more by the message the film is promoting than by any estimation of how artfully it promotes it: “Unfortunately, however, Pure Flix’s narrow-minded notions of right and wrong, coupled with their bigoted notions that secular humanism equals evil, remain deeply offensive.”

A quick review of critical responses to Pure Flix films shows how commonly this sort of organizational ... 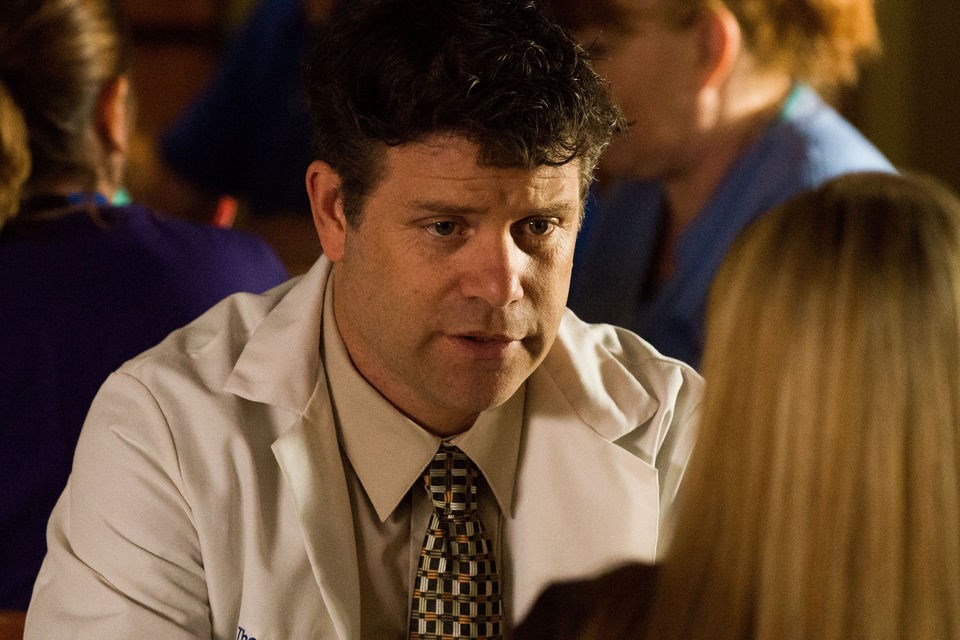