Like a lot of critics, I hate making ranked lists. When it comes to art, we can make qualitative judgments about “better” and “worse,” but I’m not convinced that definitive rankings do anything more than cause Internet commenters to argue.

Nevertheless, tradition and the job demand some kind of list, and 2015 was an uncommonly good year for movies, so I had plenty to choose from. I had two criteria in mind.

First, the film had to be what I’d call great art. Some of these are deeply flawed films, but they also have that spark that keeps me thinking about them. In short, they do what I believe great art was created to do: to cause us to see the world in a new way. I saw other films I loved, of course, but if they didn’t challenge me or move me in some way, they’re not on the list.

And second, they had to be films that were still coming to my mind unbidden for days, weeks, even months after seeing them.

Here’s an unranked list of those 20 films, which together form a little cloud of meaning that will follow me into the new year. I’ve grouped them by the big themes and questions they raise.

Who’s at Fault When Institutions Are Broken?

Besides being a great film about journalism that skillfully bucks against the usual “journalist as savior” trope, Spotlight is a biting reminder of the banality of evil and the many factors that have to come together in order for an institution to harbor systemic abuse. This is a film about abuse of children by Catholic priests, but it’s even more a film about how every one of us is complicit when the weak and vulnerable are exploited. 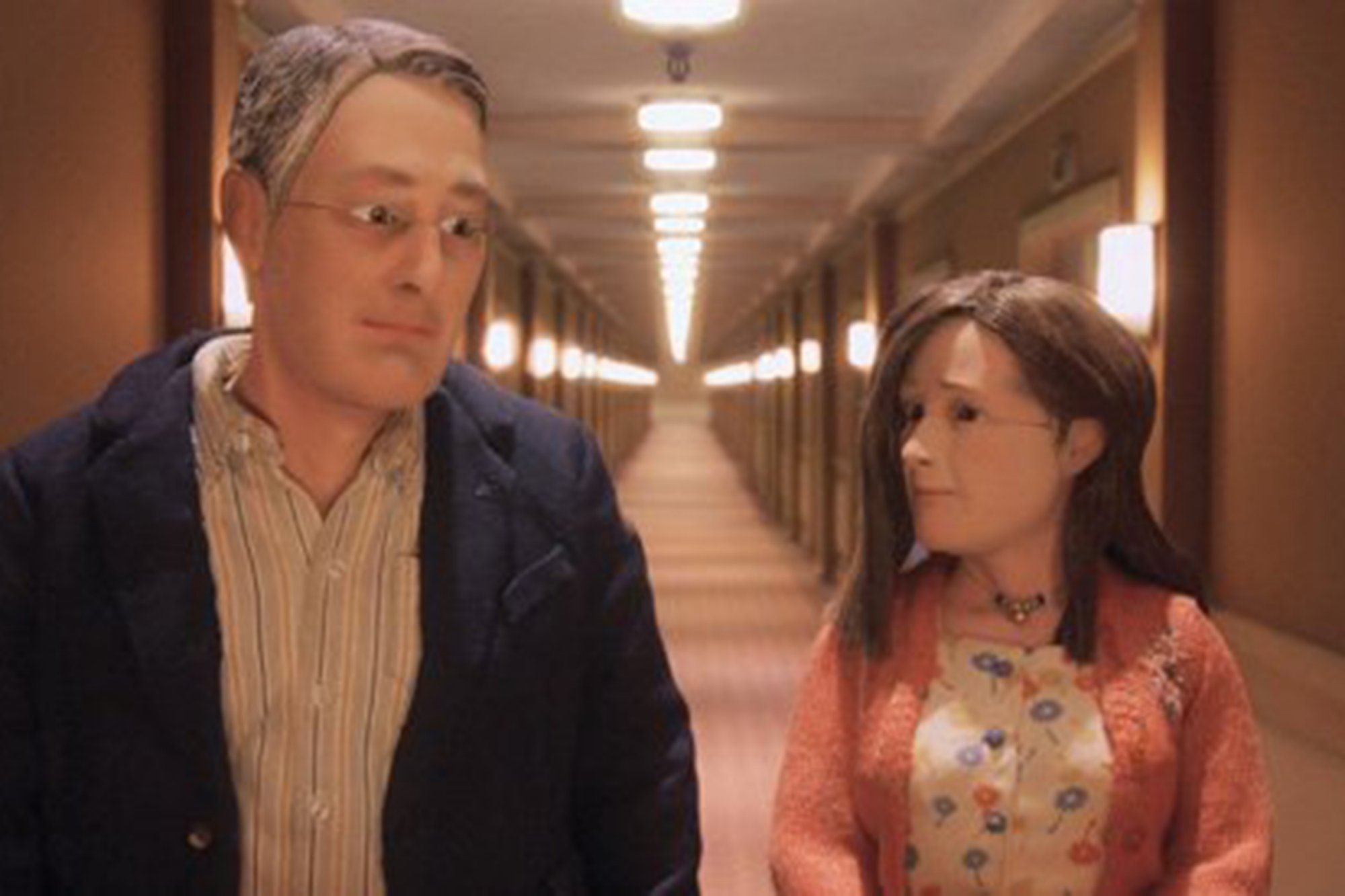