From online bullying to Twitter takedowns, shame is becoming a dominant force in the West. Thankfully, the Bible is full of language about shame. It's just that most Westerners don't see it.
Andy Crouch|March 10, 2015 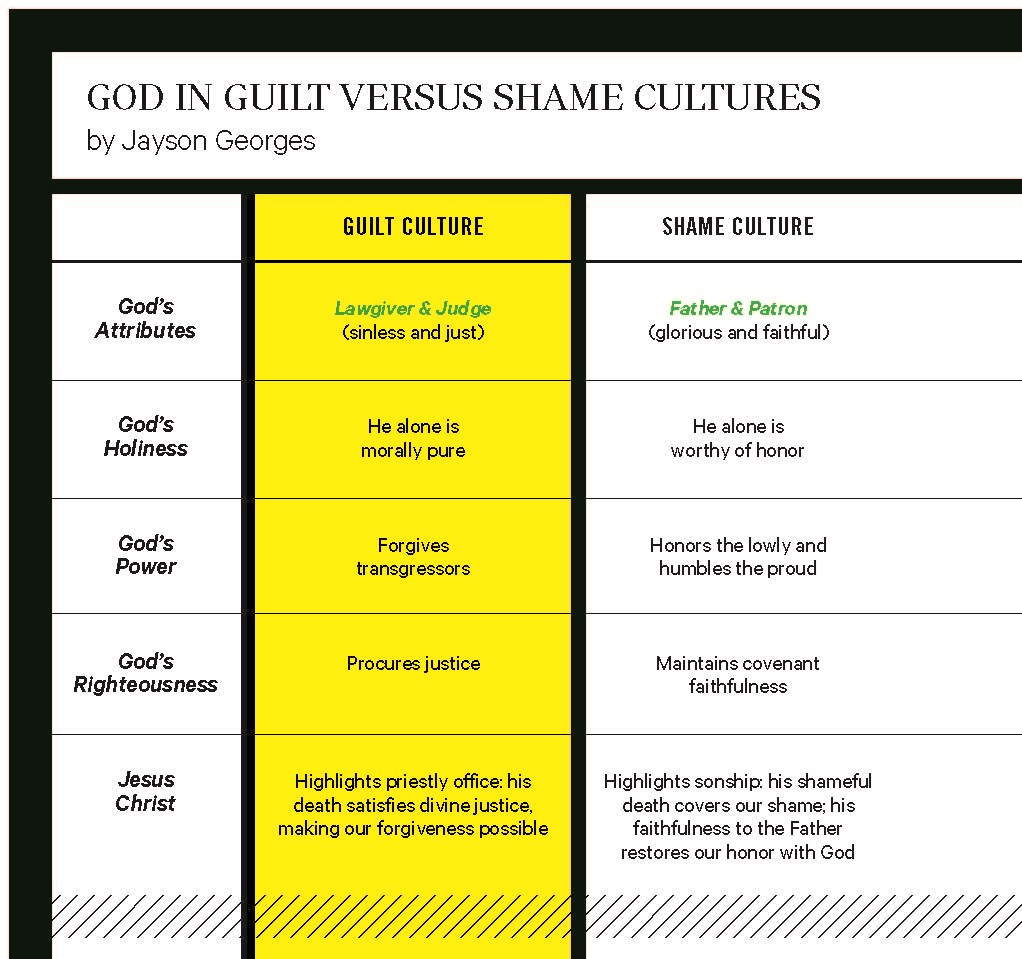