The Aussie, best-known for his role as Wolverine in the X-Men movies, will be hosting the Oscars for the first time. Few people have nailed the role, bringing just the right mix of charisma and humor to the gig. Here's hoping Jackman finds some of that magic when the telecast airs on Sunday, Feb. 22.

We're betting that sometime during the show that we'll see a teaser for X-Men Origins: Wolverine. 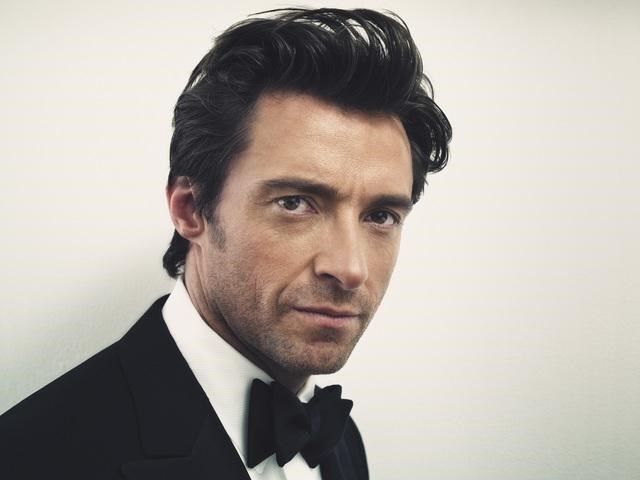