The Chronicles of Narnia: The Lion, the Witch and the Wardrobe opened in December 2005 and made a lot of money. Its sequel, Prince Caspian, opened two and a half years later, in May 2008, and made just a little more than half as much money.

Many people blamed the difference between the two films' box-office grosses on the fact that one film was released during the family-friendly holiday season while the other film was released in a highly competitive summer market, within weeks of Iron Man, Speed Racer, Indiana Jones and the like.

Meanwhile, Night at the Museum opened in December 2006 and made a lot of money. Its sequel, Night at the Museum: Battle of the Smithsonian, will open two and a half years later, in May 2009, in a highly competitive summer market, within weeks of X-Men Origins: Wolverine, Star Trek, Angels & Demons, Terminator Salvation and Pixar's Up. (Yes, all of those films are opening just in May. And there will be more in June, July, etc.)

If Battle of the Smithsonian is a ... 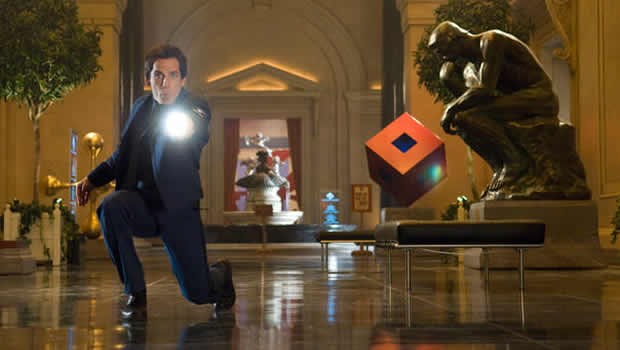