Singer Ray Boltz, who came out as gay in September 2008, tells the New York Times, "I don't believe God hates me anymore. I always thought if people knew the true me, they'd be disgusted, and that included God. But for all the doubts, there's this new belief that God accepts me and created me, and there's peace."

After more than five years of self-imposed absence from stage and CD, the now openly gay Boltz, who lives in South Florida with his partner, Franco Sperduti, has released his first album since coming out. True includes songs about same-sex marriage ("Don't Tell Me Who to Love"), and bias crimes ("Swimming Hole"). The song "Who Would Jesus Love?" includes these lyrics:

Boltz performs these days with just a guitar, while Sperduti is his booking agent. He has played at gay pride events and ... 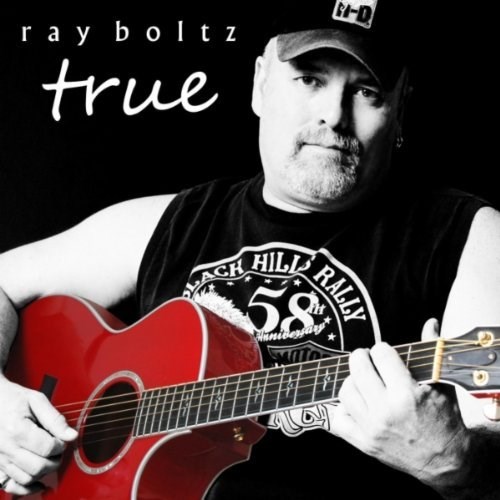