Tim Pawlenty ended his campaign for the Republican nomination yesterday, the day after Pawlenty ended a distant third in the Ames Straw Poll. The poll is non-binding, but it is an early test of a candidate's campaign strength. Pawlenty's campaign was well-organized, but it did not have the excitement and dedicated following of Rep. Michele Bachmann or Rep. Ron Paul, each of whom finished far above him in the poll.

The departure of Pawlenty is unlikely to shake up the GOP field, but it does raise the question about evangelicals in the Republican party. Pawlenty was the type of candidate that mainstream evangelical leaders would like. In June, 45 percent of the National Association of Evangelicals leadership said Pawlenty was their top-pick for the GOP candidacy. The next favorite pick—"no preference," followed by former Massachusetts governor Mitt Romney.

Pawlenty has evangelical bona fides. His pastor is Leith Anderson, president of the NAE who officiated Pawlenty's marriage in 1987. 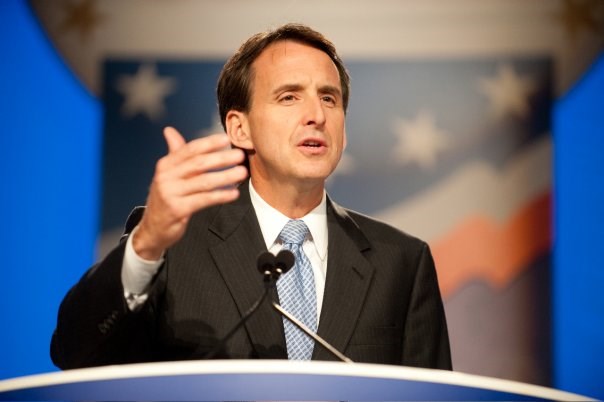