First Lady Michelle Obama continues to campaign for her "Let's Move" initiative, which aims to help parents and caregivers decrease childhood obesity in the United States. Over the last three decades, the level of obesity double among preschool children and tripled for school aged children, according to the National Center for Health Statistics. Nearly one in five school-aged children are obese.

Some conservatives, including former Alaska governor Sarah Palin, have criticized Obama's effort as a big-government solution. However, other Republican leaders, including former Arkansas governor Mike Huckabee, defended the First Lady's efforts saying that the public should work to decrease childhood obesity rates.

Subscribe to CT and get one year free
Tags:
Politics
Posted by:
Tobin Grant 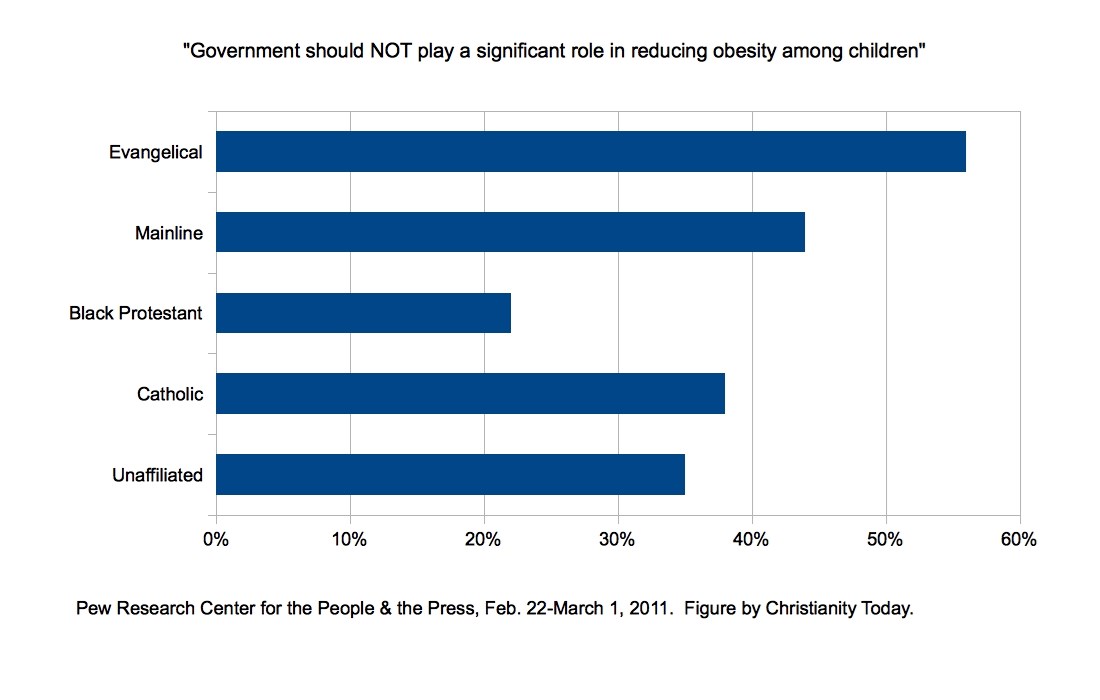