Activists seeking to overturn court decisions in favor of same-sex marriage are focusing on the judges. In the on-going court process over California's Prop 8, those opposing same-sex marriage filed an appeal last week claiming that federal judge Vaughn Walker should have recused himself because he is in a long-term relationship with a man.

Alliance Defend Fund (ADF) lawyers representing ProtectMarriage.com (Proposition 8's sponsors) said that Walker's sexuality per se was not an issue. "It is important to emphasize at the outset that we are not suggesting that a gay or lesbian judge could not sit on this case," said the appeal.

Instead, the ADF and ProtectMarriage.com claimed that Walker would have benefited from the same-sex marriage California because he was in a long-term relationship with a man.

ADF lead attorney in the case, Andy Pugno, said in a statement, "The American people have a right to a fair judicial process, free from even the appearance of bias or prejudice. Judge Walker's ... 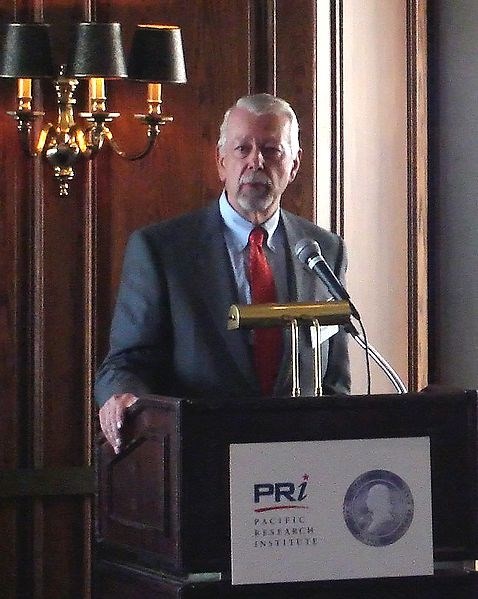