Officials at the Air Force Academy have issued an apology to its cadets for an e-mail encouraging them to support Operation Christmas Child.

Last week, Academy cadets received an e-mail encouraging them to support the Christian-affiliated toy drive, which is sponsored by Franklin Graham's Samaritan's Purse. The e-mail, which was sent by cadets, should have been sent through the Chaplain Corps, as it is "responsible for advertising faith-based programs and events," the Academy stated in a press release.

"This was an oversight by me that has been addressed and forwarded through the proper channels," Brig. Gen. Richard Clark said. "The cadets had nothing but good intentions, but this was something that should have started with the Chaplains, not the Cadet Wing. That doesn't mean the cadets can't volunteer for the Christmas toy drive; they can participate through the Cadet Chaplain Corps."

By November 2, the Military Religious Freedom Foundation (MRFF) had been contacted by more than 130 cadets ... 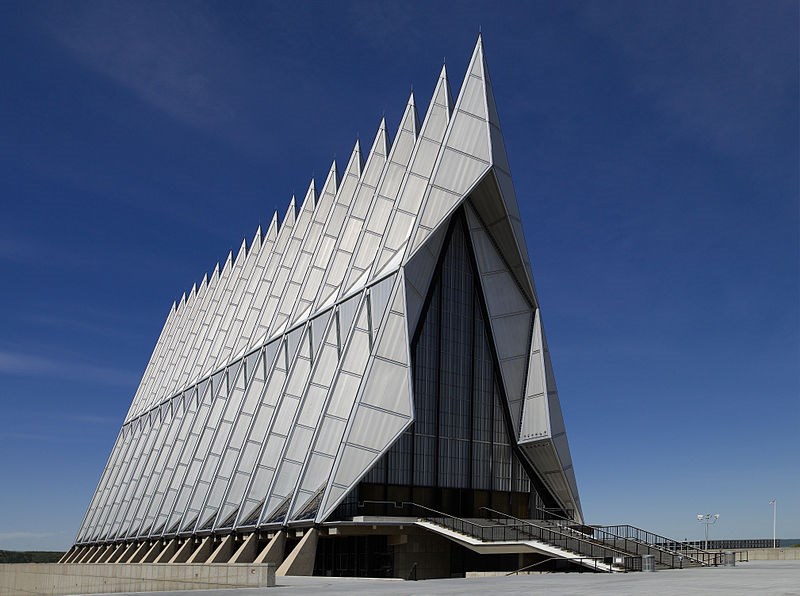