Article alleged that televangelist 'raised millions on the back of a non-existent aid project' in the Congo.
Jeremy Weber
December 13, 2013 11:20 AM 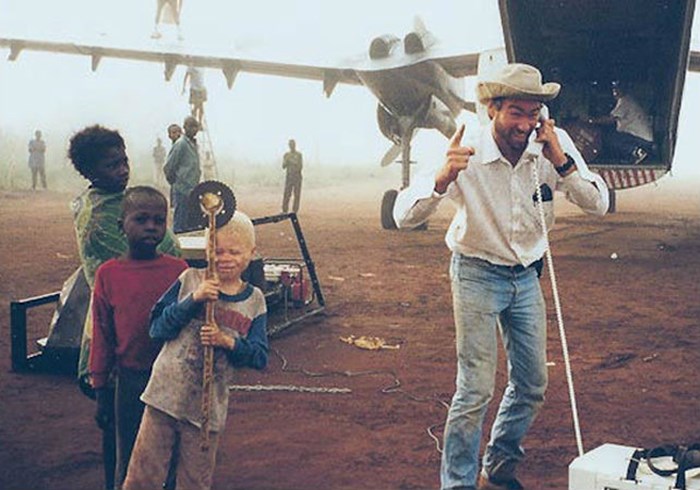 Past debate over Pat Robertson's involvement in mining in Africa received new life earlier this year with a critical documentary called Mission Congo.

Among the media coverage was The Guardian, which reported the story in a September 5 article entitled "Mission Congo: How Pat Robertson raised millions on the back of a non-existent aid project." Yesterday, the British daily newspaper offered an interesting retraction—not only an apology to Robertson's Operation Blessing, but a donation to boot.

Operation Blessing – An Apology: In an article entitled "Mission Congo: how Pat Robertson raised millions on the back of a non-existent aid project" we claimed that Pat Robertson ran an almost non-existent aid effort in Zaire, now the Democratic Republic of Congo. Operation Blessing actually sent six medical relief teams to Zaire, between July and December 1994, and arranged for 66,000lb of medicines and supplies to arrive in Goma ...

Subscribe to CT and get one year free
Tags:
AfricaDemocratic Republic of CongoDocumentariesInternationalPat Robertson
Posted by:
Jeremy Weber