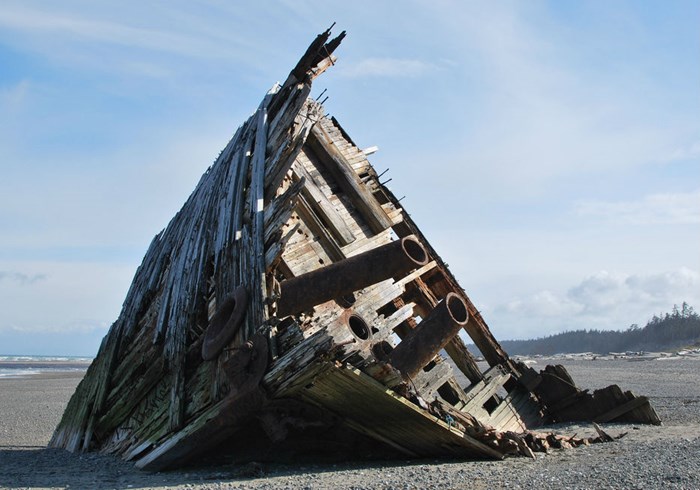 Jonah survived three days under the ocean, inside the belly of a whale. So did Harrison Odjegba Okene, except he was in the belly of an upturned tugboat.

For the Nigerian cook, it was some verses his wife had sent him earlier that day that helped him endure his ordeal on the seafloor of the Atlantic Ocean: "Oh, God, by your name, save me … The Lord sustains my life."

In a May event that saw widespread attention this week, Okene's tugboat capsized during a storm off the coast of Nigeria, but he found a pocket of air to breathe as the ship sunk 100 feet to the seafloor below.

To this day, Okene believes his rescue after 72 hours underwater was the result of divine deliverance. The 11 other seamen aboard the tug Jascon 4 died. On the video, there was an exclamation of fear and shock from Okene's rescuers, and then joy as the realization set in that this hand belonged to a survivor. 'What's that? ...