Did you catch all the religion news that CT readers found most interesting this year?
Joshua Wood|December 22, 2014 07:00 AM 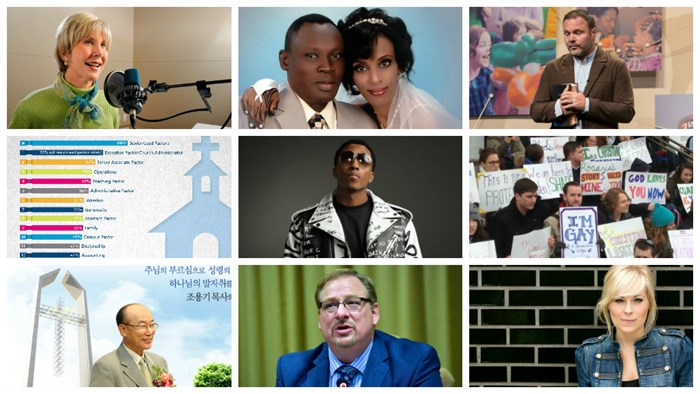 What do Mark Driscoll, Tim Keller, Meriam Ibrahim, and the KJV have in common? All were subjects of the most-read Gleanings posts of 2014.

Here are the top 20 stories that kept readers clicking:

20) How 727 Megachurches Spend Their Money 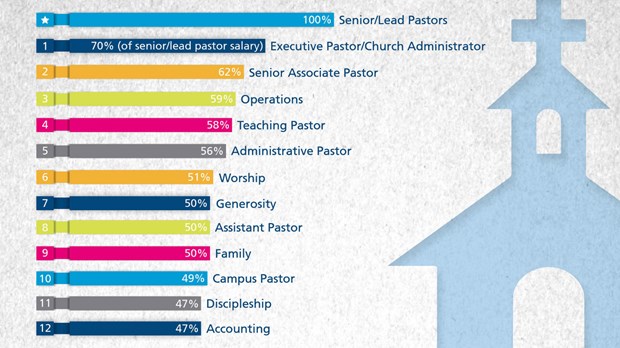 Leadership Network and Vanderbloemen find what determines pastor salaries (and who might be most underpaid). 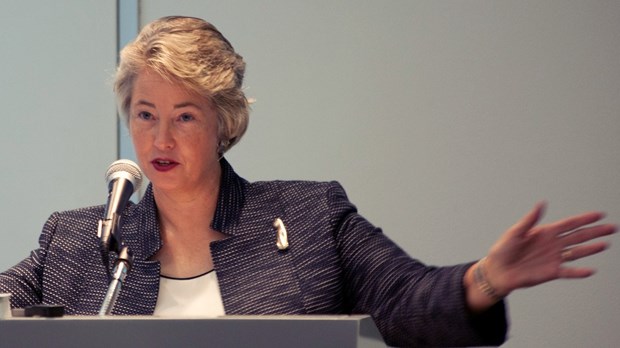 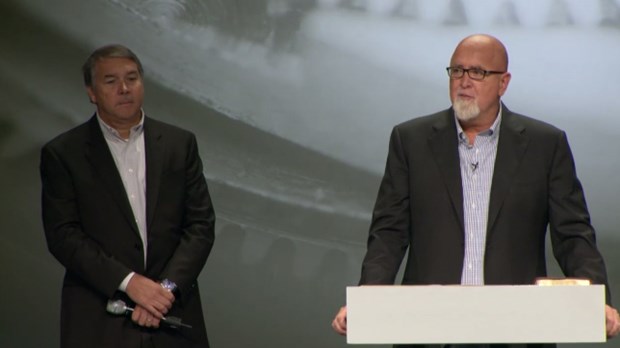 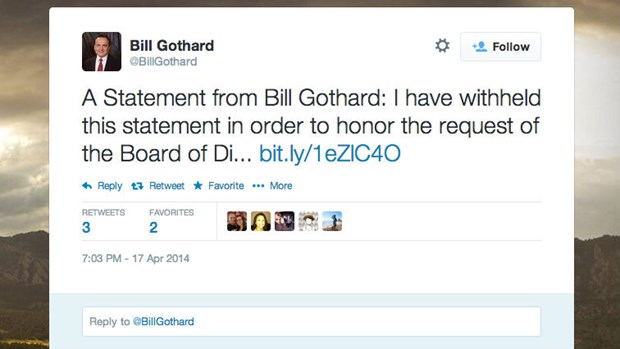 Popular seminar speaker: 'I have failed to live out some of the very things that I have taught.' Government of Sudan: 'This case remains a legal issue and not a religious or a political one.' Performance with The Roots was the first by a Christian rapper on late-night TV.

9) Conversion of Sweden's Most Influential Pastor Causes 'Pain and Disillusion' Swedish Evangelical Alliance on Ulf Ekman: 'One should not underestimate the [impact] that this creates in many people today.' Tada hopes all the attention will 'extend the message and impact' of song from 'Alone Yet Not Alone,' once one of five Oscar candidates for best original song. The CCM worship world has its Jennifer Knapp moment. 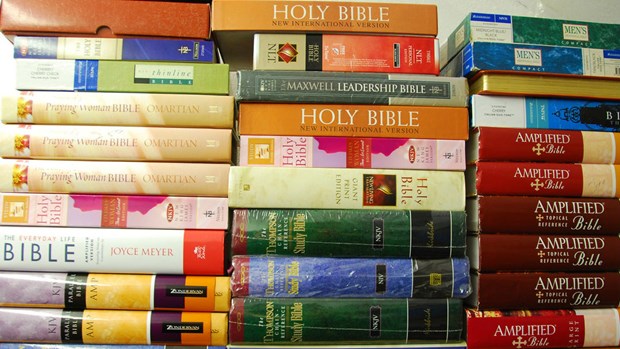 NIV vs. KJV: Surveys and searches suggest the translation that most Americans are reading is actually not the bookstore bestseller. Megachurch 'heartbroken' but working closely with police on investigation. Tchividjian apologizes that his public breakup with TGC has 'given the world the justification they're looking for to disbelieve the gospel.'

Convicted of adultery and apostasy, Sudanese doctor will give birth to her second child this month. Mark Driscoll's Mars Hill controversies dominated the news in 2014. Each of these blogs ranked individually among CT's most-read Gleanings:

Mark Driscoll Steps Down While Mars Hill Investigates Charges
Driscoll offers 8-step solution to followers: 'Current climate is not healthy for me or for this church.'

Nine Current Mars Hill Pastors Tell Mark Driscoll To Step Down from All Ministry
Mars Hill responds Friday to leaked letter, says 'our team is Jesus, not one group of elders or another.'

Top stories of 2013: Focus on the Family interviews Bono, Jon Acuff resigns from his "dream job" with Dave Ramsey, and "wrath of God" lyrics keep a popular worship song out of 10,000-plus churches.

Top stories of 2009: Ray Boltz comes out, Matt Chandler reveals a mass on his frontal lobe, and translators announce the end of the TNIV

Top stories of 2008: An Anglican diocese threatens to suspend J.I. Packer, Donald Miller gives the benediction at the Democratic National Convention and the faith of 12 Beijing Olympians is highlighted

You can also check out the most-read posts 2014 for Christianity Today, Her.meneutics and Testimonies.