Killings are latest to rock Christian community since American Ronnie Smith, inspired by John Piper to leave Austin church and teach Libyans, was shot while jogging.
Ruth Moon|February 24, 2014 11:22 AM 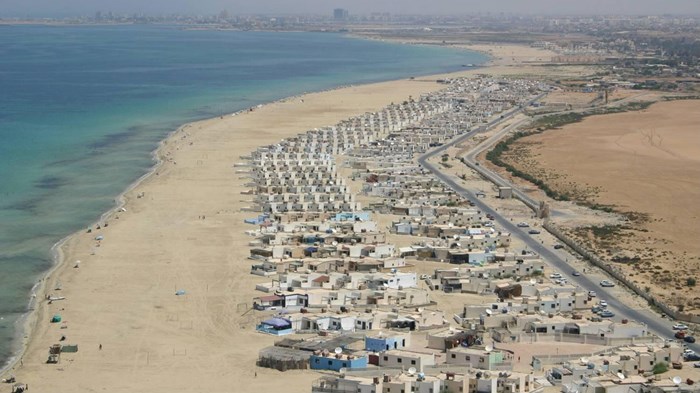 In the latest sign of Coptic Christians' troubles spreading beyond Egypt, seven Christian men have been shot execution-style on a beach outside Benghazi, security officials in Libya announced Monday.

The bodies were found with gunshots to the head in an area where kidnappings and assassinations are common and Islamist militants are active, Reuters reports.

The victims "had been abducted from their homes by armed men," reports Middle East Concern. "These gunmen had gone door-to-door through an apartment building searching for residents who were Christian."

Libya, particularly the Benghazi area, is hostile to Christianity. The nation rose from No. 17 last year to No. 13 this year on Open Doors' World Watch List, which labeled Libya as the "most difficult North African country in which to be a Christian." Religion News Service recently reported on the religious freedom concerns of Libya's Christians, most of whom are foreign workers.