Signs include first Christian (and first woman) leader of political party, while some Christians argue for justice for Muslim Brotherhood.
Jayson Casper in Cairo|May 27, 2014 02:56 PM 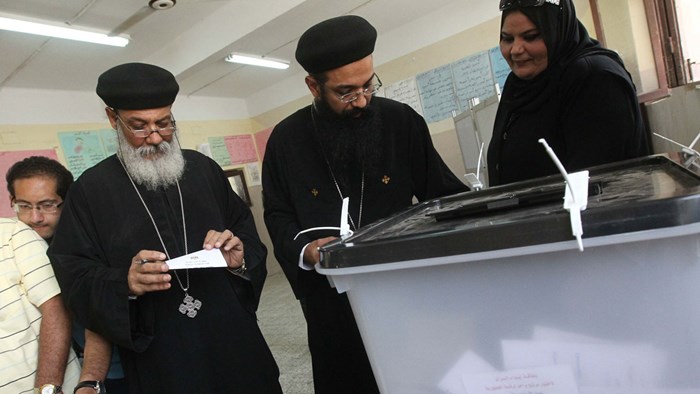 For Egyptian Christians, today's presidential election is not much of a contest.

Most support General Abdel Fattah al-Sisi in appreciation for his role in deposing previous president Mohamed Morsi and ending the rule of the Muslim Brotherhood. A smaller, younger contingent leans toward leftist politician Hamdeen Sabbahi out of appreciation for the revolution and skepticism of another military leader. But most on both sides expect Sisi will win handily, and most welcome the new era to come.

"This election [brings] great expectations to welcome a new Egypt with Muslims and Christians as equal citizens," said Fawzi Khalil, a pastor at Cairo's Kasr el-Dobara Church, the largest evangelical congregation in the Middle East.

But while most Christians are solidly in the camp of Sisi, many are taking advantage of the opening of political space after the January 2011 revolution to win leadership positions in a variety of political parties. 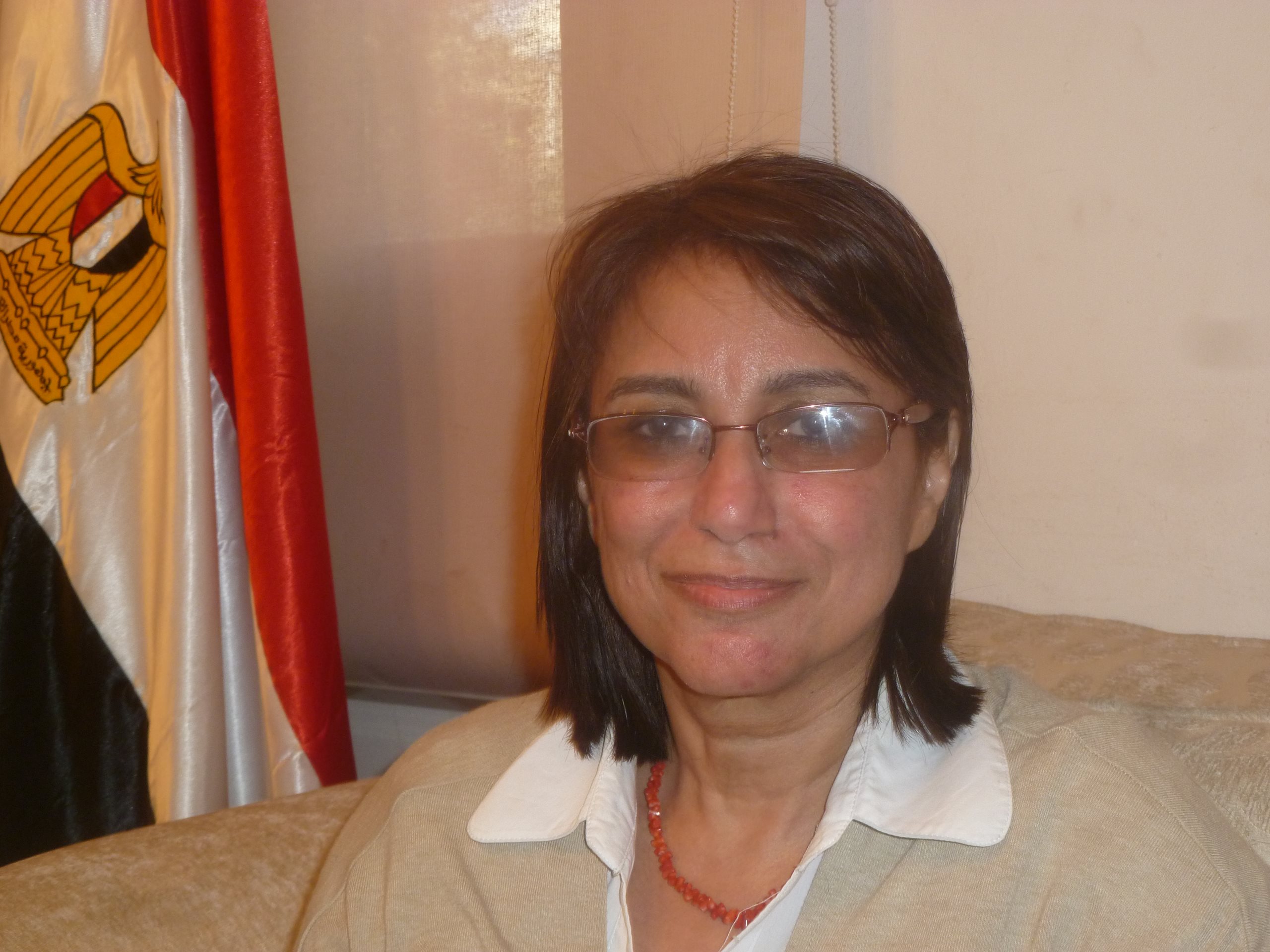